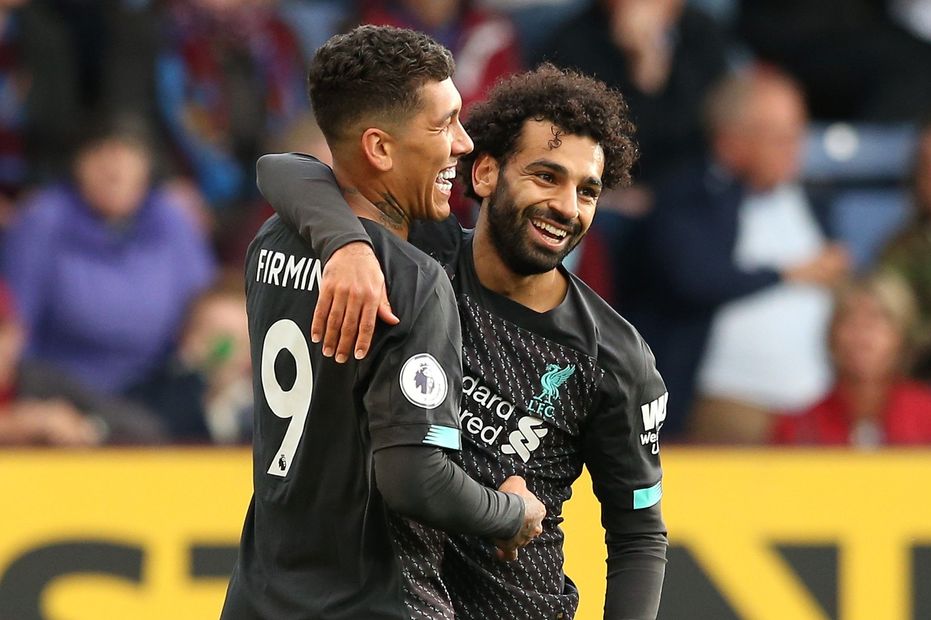 Liverpool beat Burnley 3-0 at Turf Moor to record a club-record 13th consecutive league victory and return to the top of the table.

The Reds took the lead 33 minutes in when Trent Alexander-Arnold's cross hit Chris Wood and looped into the net.

Sadio Mane doubled their advantage four minutes later, finishing calmly having been picked out by Roberto Firmino after Ben Mee's pass was intercepted.

The win makes Liverpool only the fifth team to win their opening four Premier League matches of consecutive seasons and moves them to 12 points, two ahead of Manchester City.