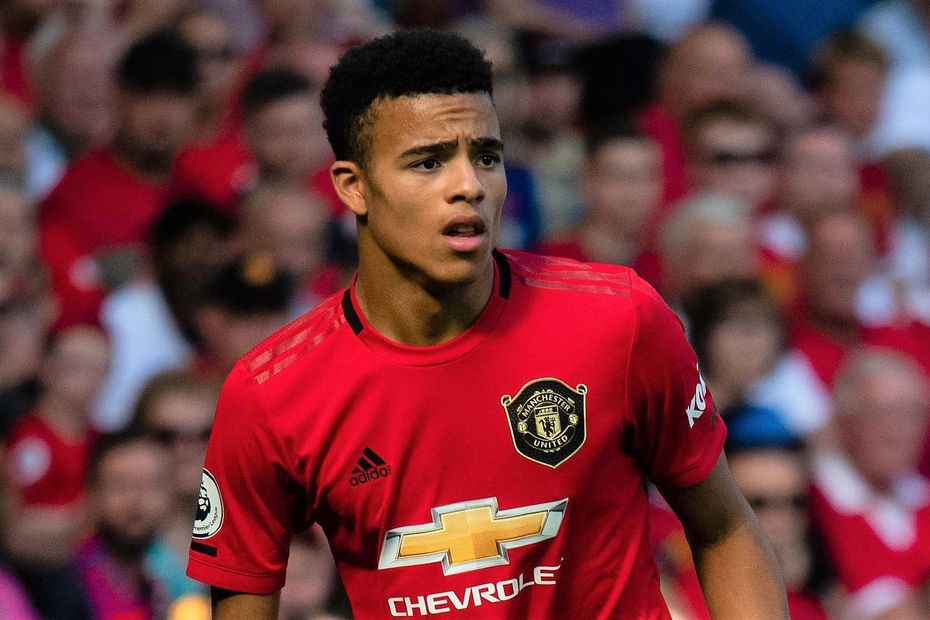 We've reached that point in the Fantasy Premier League Draft season where we have a pretty good idea of what is going on.

We should be comfortable with viewing Ashley Barnes as a legitimate Fantasy asset worth starting, and accepting Riyad Mahrez is still not going to get many starts even with Leroy Sane out injured.

Meanwhile, Mason Mount and Todd Cantwell appear to be far more than one-match-only flashes in the pan, and Teemu Pukki is definitely one to keep in your side.

On the flip side, for those who took a late-round draft flier on Michy Batshuayi as a potential starter for Chelsea, or Pascal Gross as a sure starter under Graham Potter, it's time to acknowledge that those things seem highly unlikely.

Fortunately, this is also a weekend where a few meaningful injuries have popped up, so the waiver has some value as you move off away from those high-risk draft picks that didn't pan out.

Here are my favourites ahead of Gameweek 4.

Mat Ryan is still my choice as a likely-available long-term play in goal. But if you're looking for a short-termer then Dubravka is coming off of a confidence-boosting clean sheet against Tottenham Hotspur and faces Watford at St James' Park this weekend.

For those, like me, who picked Joe Gomez, it's probably time to handcuff him with Matip to ensure you have Virgil van Dijk's partner every week. With Luke Shaw out with an injury, Ashley Young also has Fantasy life for Gameweek 4 against Southampton and perhaps beyond. Matt Ritchie is another solid option based on his match-up and the fact that he contributes going forward as well.

His opening Gameweek goal was easy to write off for Fantasy purposes. It came in a big 4-0 win and he came on as a late substitute - exactly the kind of thing NOT to overreact to. But two Gameweeks, two starts and another goal later, James looks to be on the rise. Dwight McNeil isn't going to keep up his ratio of two assists for every three matches, but he would be a nice consolation prize behind James for those seeking midfielders.

With Anthony Martial ruled out this weekend due to injury and Alexis Sanchez yet to feature this season, this may be the weekend when Greenwood becomes a Fantasy contributor. I'd have him atop my short-term waiver claims list. If Greenwood isn't your bag then Neal Maupay should hold some interest after his first start. Tammy Abraham's brace will also earn him more playing time in the unlikely event that someone in your league gave up on him after Olivier Giroud got the start in Gameweek 2.