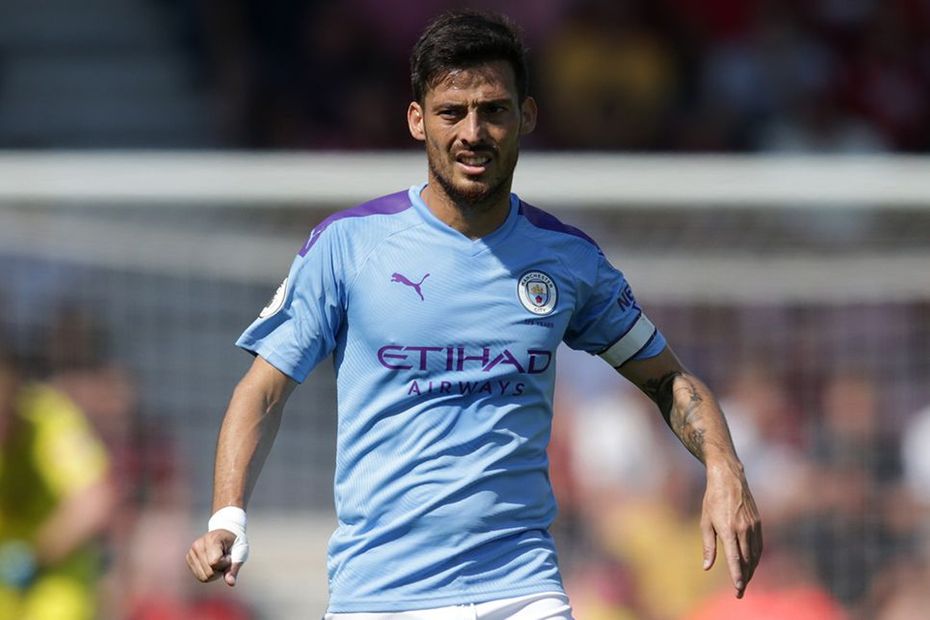 The playmaker was owned by only 3.9 per cent for his trip to AFC Bournemouth on Sunday afternoon.

And Silva rewarded their faith by providing a pair of assists and two FPL bonus points in the 3-1 victory.

The Spaniard takes his place in a Dream Team who scored 118 points in a 3-4-3 formation in Gameweek 3.

His three saves helped Southampton to their first clean sheet of the campaign in a 2-0 win at Brighton & Hove Albion.

Crystal Palace's left-back was the top-scoring defender in the Gameweek. Van Aanholt fired the winner at Manchester United and also earned two bonus points for his 6.7 per cent owners.

Aston Villa were the only home side to record a clean sheet in Gameweek 3 and Engels was key. His nine clearances, blocks and interceptions helped him to the maximum three bonus points against Everton.

The Saints' centre-back turned in a resilient display at the Amex Stadium. Vestergaard won three tackles and made eight clearances, blocks and interceptions against Brighton.

The most-sold player ahead of Gameweek 3, the Egyptian was moved on by over 398,000 managers. Salah made them immediately regret that decision by scoring twice to claim 15 points at home to Arsenal.

The Southampton attacker proved a big differential for Gameweek 3. Sitting in 1.7 per cent of squads, Redmond fired a late second in the win at Brighton.

The Spaniard punished the 68,000+ managers who sold him for Gameweek 3 with a double-figure haul against AFC Bournemouth.

West Ham United's captain was on the scoresheet in his first appearance of the season. Noble’s early penalty set the Hammers on their way to a 3-1 win at Watford.

The Hammers’ frontman was instrumental in their victory over Watford. Haller recovered from a knock to fire two goals and earn maximum bonus points at Vicarage Road.

Manchester City's frontman extended his fine start to the season with two goals in their win at AFC Bournemouth. Aguero has now scored in all three of the opening Gameweeks.