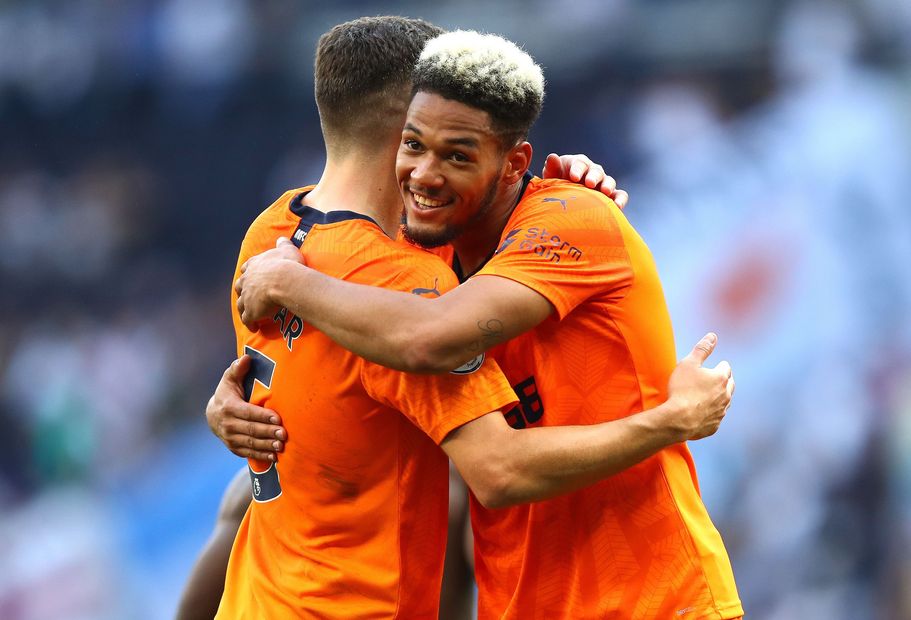 The hosts had 80 per cent possession but it was Newcastle who went ahead. Christian Atsu, a substitute for the injured Allan Saint-Maximin, set up Joelinton to strike past Hugo Lloris.

Spurs had Son Heung-min returning from suspension but the South Korean was unable to steer a volley past Newcastle goalkeeper Martin Dubravka.

Lucas Moura and Harry Kane both missed late chances as Newcastle held on for a 22nd Premier League victory over their joint-favourite opponents.