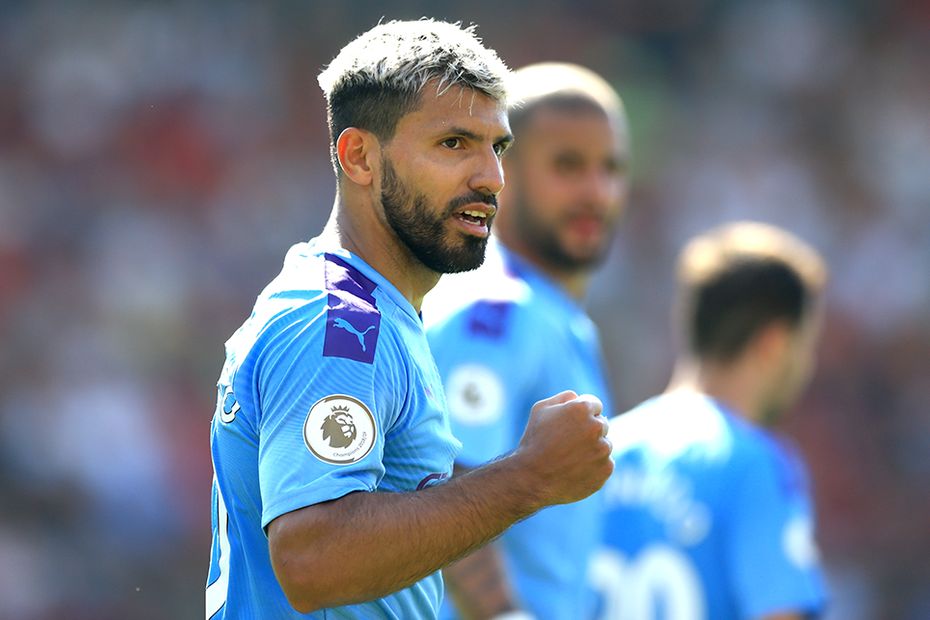 Aguero at the double as City see off Cherries External Link

Harry's stunner proves in vain for the Cherries External Link

City opened the scoring after 15 minutes, with Aguero pouncing on Kevin De Bruyne's touch to tuck the ball into the bottom corner.

Pep Guardiola's side made it 2-0 after 43 minutes, Raheem Sterling controlling David Silva's pass and powering the ball past Aaron Ramsdale.

City struck a decisive third goal midway through the second half, with Aguero finishing emphatically after the ball broke to him in the area.