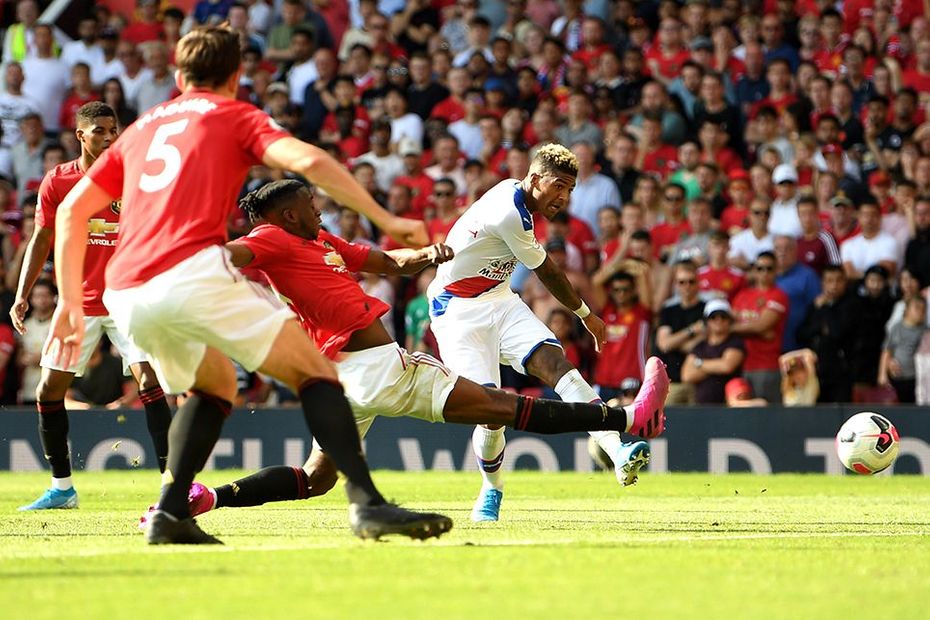 Patrick van Aanholt scored in stoppage time to give Crystal Palace their first win against Manchester United in the Premier League.

Palace led for much of the contest after Jordan Ayew's first-half goal against the run of play, but United thought they had earned a draw when Daniel James scored with a minute of normal time remaining.

That appeared to atone for Marcus Rashford's miss from the penalty spot in the 70th minute.

But Van Aanholt popped up in the third of five added minutes to earn Palace a first victory against United since 1991.