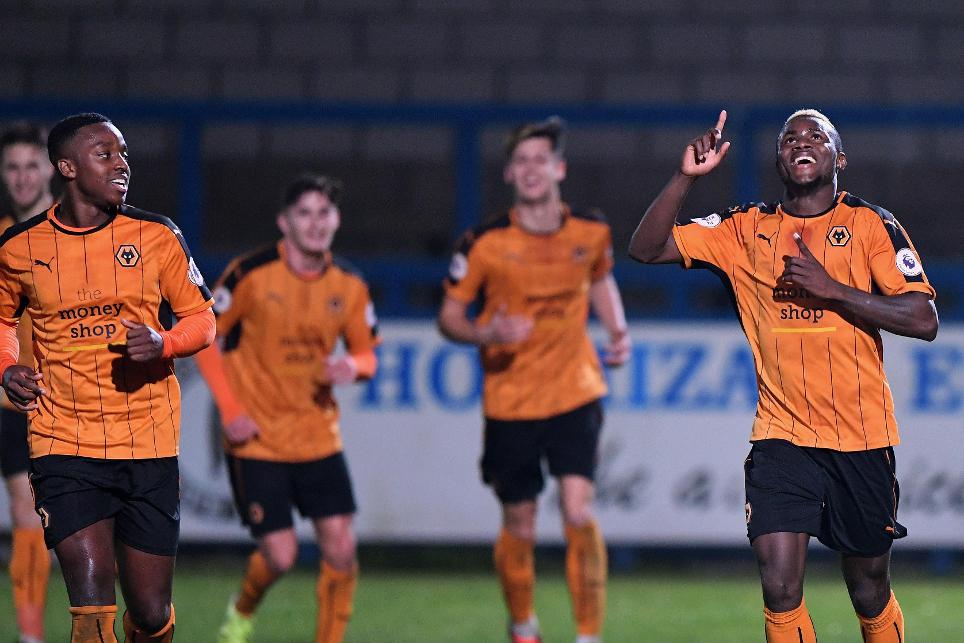 'This helps to create ownership among players'
'Cup broadens education of our players'
'If you keep it up, you have to be ready for your time'

Home team Wolves were 3-0 up after only 36 minutes thanks to goals from Bright Enobakhare, Will Randall and Sylvain Deslandes.

But three goals in 11 second half minutes, two from Stephen Humphrys after one from Dennis Adeniran, looked to have earned Fulham a point.

But a deflected shot from the edge of the area by Enobakhare earned a win that left Wolves two points behind leaders Swansea City.

Wolves' next fixture is their Premier League Cup tie at Portsmouth on Monday week 14 November, while Fulham entertain AFC Wimbledon in the same competition on Sunday.