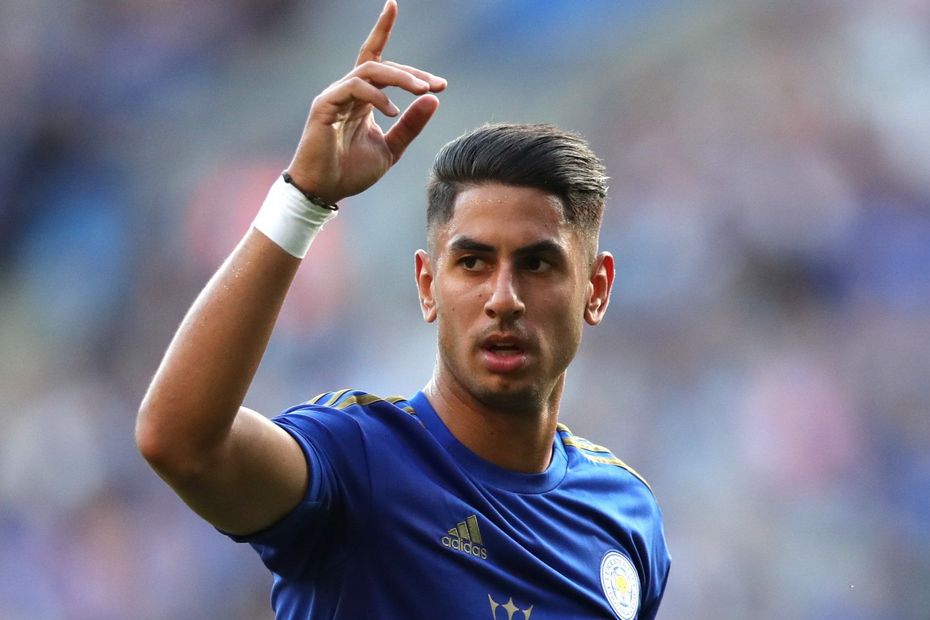 The Fantasy Premier League experts have made their first two signings of the season in the FPL Experts Panel team.

Having saved a transfer in Gameweek 2, the experts had two free trades to use this Gameweek.

Pukki has started the season in explosive form, netting four goals in Norwich City's opening two fixtures ahead of his home meeting with Chelsea.

Martial has also caught the eye, scoring twice for Manchester United. Listed as a midfielder in FPL, the Frenchman is set to continue as a centre-forward for the visit of Crystal Palace.

The two players making way are Callum Wilson (£7.9m) and Ayoze Perez (£6.4m), who have both dropped in price.

Favourable opening matches against promoted teams persuaded the experts to triple up on AFC Bournemouth's attack.

But while Ryan Fraser (£7.4m) and Joshua King (£6.5m) have kept their places for now, the Cherries have so far failed to live up to expectations and are now at home to Manchester City.

Perez has suffered back-to-back blanks since signing for Leicester City. A trip to Sheffield United this weekend was not enough to persuade the experts to keep the Spaniard.

Raheem Sterling (£12.2m) is selected as the experts' captain for Gameweek 3, while Mohamed Salah (£12.5m) is given the vice-captaincy as Liverpool welcome Arsenal to Anfield.

The experts have £0.3m in the bank for future transfer dealings for their team, which ranks 530,217 after the first two Gameweeks.

Holly Shand (@FFCommunity_): Perez has created very few chances and his attempts on goal have been limited, so a move to Martial makes sense. He has two goals in two matches, is playing out of position as the main striker, and has great fixtures!

Ben McNair (@drbenmcnair): Pukki ticks all of the boxes for a season keeper. He's cheap and is shooting a lot. Wilson took only two shots against a couple of promoted teams and it's time for him to make way.

Sam Bonfield (@FPLFamily): In pre-season, Perez looked like he was going to play alongside Jamie Vardy (£8.9m) but he is now operating more on the wing and is less effective to us FPL managers.

Lee Bonfield (@FPLFamily): At the start of every season we look for value players and try to bring them in before their price increases. The moves to Martial and Pukki are two such examples.

Chuck Booth (@ChuckBoothSport): We've reached the point where the Pukki party is impossible to ignore. The decision to bring in Martial is an easy one. Man Utd's attack is looking like the real deal this season.

Neal Thurman (@nealjthurman): Wilson will likely finish the season better than Pukki but this move is all about freeing up funds for other things. Pukki is the right move with Martial the first in what will be a series of upgrades we make with those funds.

Remember to register your team before Friday's Gameweek 3 deadline at 19:00 BST.