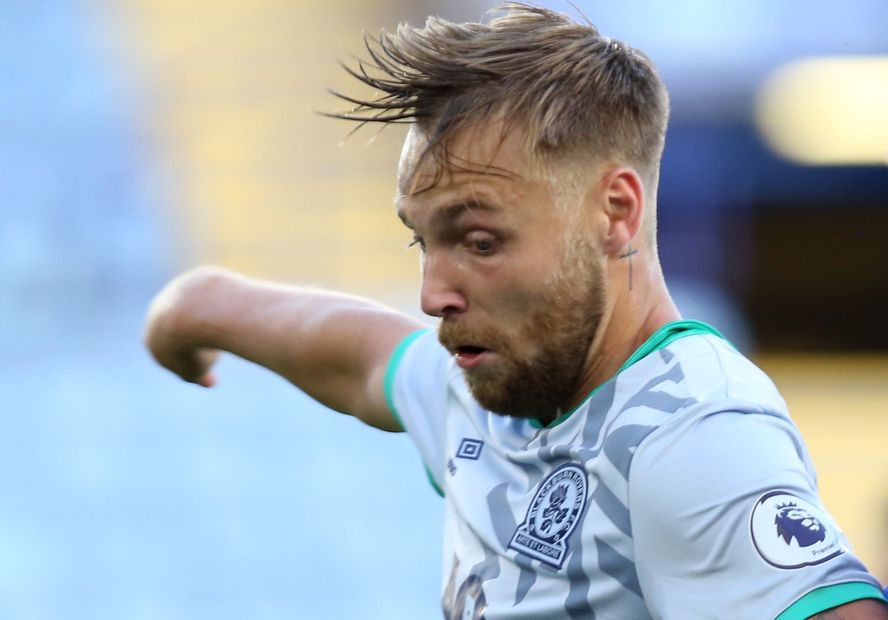 First-half goals from Max Sanders and Taylor Richards had given hosts Brighton a 2-0 lead, before Chapman pulled a goal back in stoppage time before the break.

Bojan Radulovic Samoukovic restored Brighton's two-goal advantage but the match turned when their opening goalscorer Sanders was sent off on 55 minutes for two bookable offences.

Blackburn's Samuel took advantage with two goals in four minutes to make it 3-3 just after the hour, before Samuel Barnes and Chapman netted in the final 10 minutes to secure Blackburn's maiden victory.

Tom White assisted three of Blackburn's five goals as they won for the first time this season to move up to eighth. A second defeat drops Brighton to sixth, two points above Rovers.