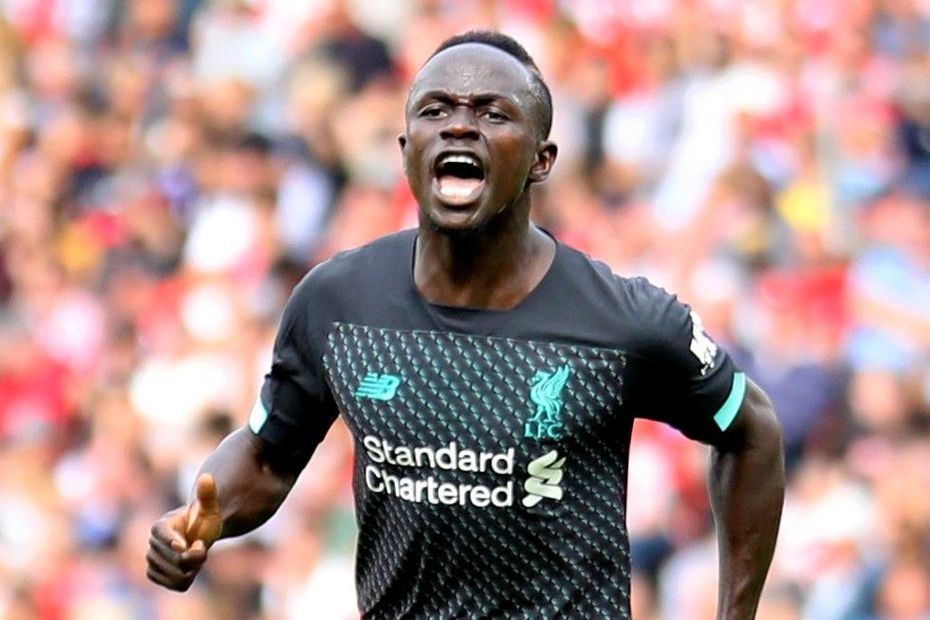 Burnley are targeting a second victory in four matches after being denied by Wolverhampton Wanderers' late equaliser last weekend.

Liverpool are aiming to maintain their winning start to the season and stay in top spot.

Burnley's Johann Gudmundsson (calf) is unlikely to feature and Steven Defour is a long-term absentee, also with a calf injury.

But Robbie Brady (rib) is closing in on his first appearance of the season after playing in an Under-23 match on Thursday.

Liverpool manager Jurgen Klopp has not revealed any fresh injury concerns ahead of the Turf Moor clash.

A win for Liverpool would set a club record of 13 consecutive league victories, beating the 12 set by Kenny Dalglish's side in October 1990.

Burnley's Ashley Barnes has scored 13 Premier League goals in 2019. Only Sergio Aguero and Sadio Mane have more, with 16 and 15 respectively.

Liverpool are unbeaten in 20 Premier League matches (W16 D4 L0) and have lost only one of their last 42 in the competition, a 2-1 defeat by Manchester City in January.