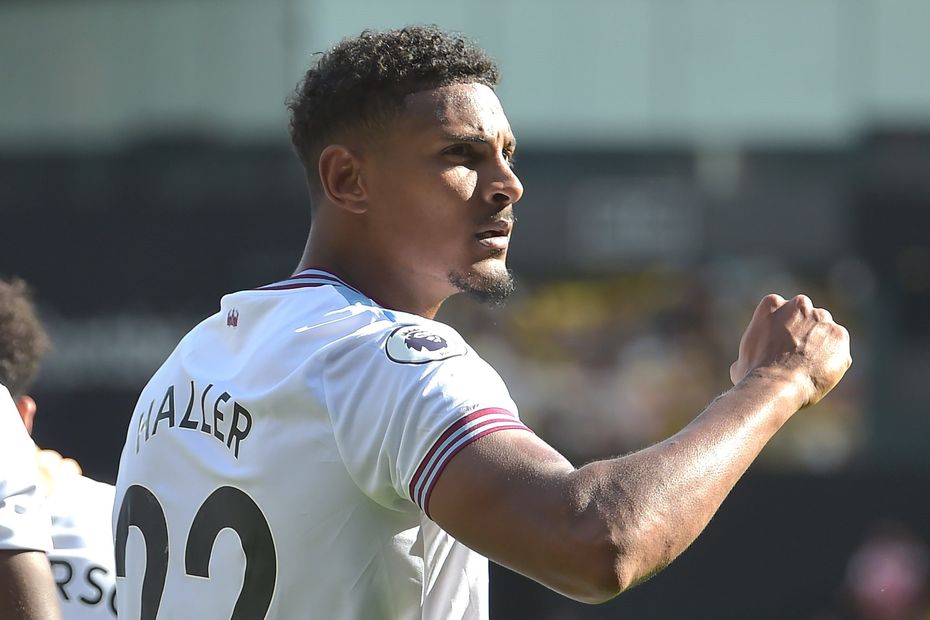 Pellegrini: Haller, Pukki and the importance of a home win External Link

West Ham United will be hoping for more fireworks from new striker Sebastien Haller after his brace helped them to a first win of the season at Watford last weekend.

Norwich City forward Teemu Pukki is also in red-hot form ahead of the Canaries' trip to London Stadium, having scored five goals in his opening three matches.

Chicharito has recovered from a knee problem but Michail Antonio is being assessed after suffering a hamstring injury during Tuesday's EFL Cup tie at Newport County. Winston Reid (knee) remains sidelined.

Norwich centre-back Christoph Zimmermann is ready to make his first Premier League debut after recovering from a knee injury and then a knock during the Canaries' midweek EFL Cup tie.

Summer signing Josip Drmic (hamstring) is also available. But Grant Hanley (groin) has been ruled out and Timm Klose is facing a lengthy absence after suffering a knee injury against Crawley Town on Tuesday.

West Ham are unbeaten in their last seven home league matches against Norwich, since a 2-0 defeat at Upton Park in March 1989.

The Hammers have won four of their last six Premier League six matches, as many as they had won in their previous 16.

Norwich have converted six of their 33 PL shots so far this season, giving them the best conversion rate in the division, with 18 per cent.

The Canaries are seeking their first victory in London in seven years, having last won 2-1 in the capital against Tottenham Hotspur under Paul Lambert.