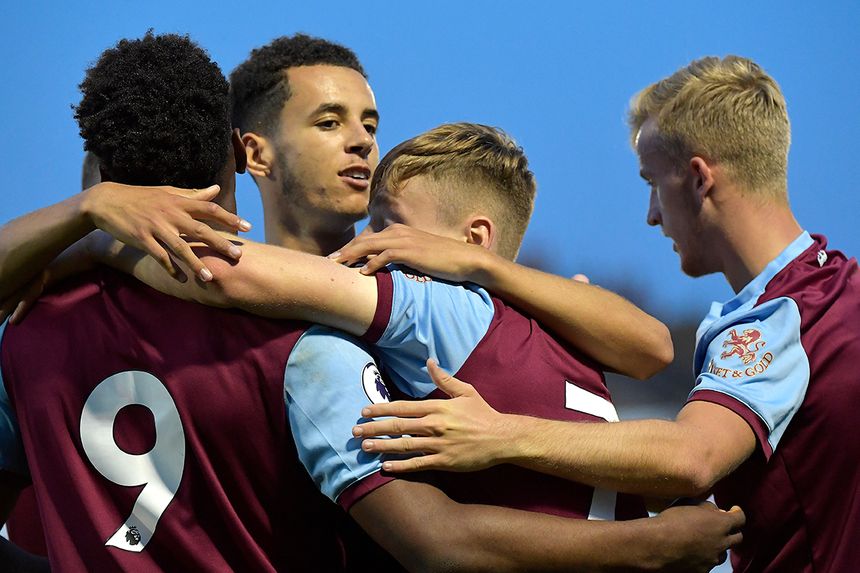 West Ham United continued their perfect start to the Premier League 2 Division 2 season with a 3-0 win against Reading.

The Hammers made the breakthrough on 20 minutes at Chigwell Construction Stadium, when Daniel Kemp squared for Alfie Lewis to score.

A minute before half-time, West Ham led 2-0 thanks to a penalty from Joe Powell.

It was 3-0 on 53 minutes, when Oladapo Afolayan went on a powerful run before playing in Kemp, who rounded the goalkeeper and finished.