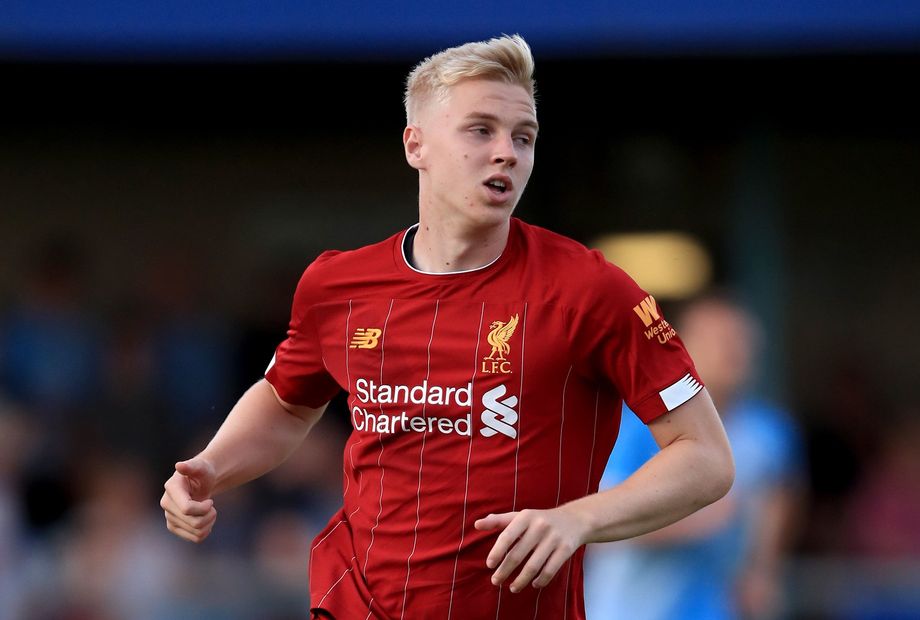 Liverpool put their first points on the board in Premier League 2 Division 1 with a 4-2 win at Southampton.

Rhian Brewster gave the Reds a 12th-minute lead, having been teed up by captain Curtis Jones. And, although William Smallbone equalised moments later, Jones restored the visitors’ advantage in the 26th minute.

Pedro Chirivella gave Liverpool a two-goal cushion early in the second half, but Saints again responded as Daniel N’Lundulu hit back just after the hour-mark.

Liverpool had to endure a nervy 20 minutes as Southampton twice went close to equalising, with Callum Slattery hitting the crossbar with a header and Marcus Barnes failing to convert when through on goal.

But substitute Luis Longstaff wrapped up the points with an 83rd-minute strike.

Liverpool have moved up to ninth place with three points, just behind eighth-placed Southampton on goal difference.