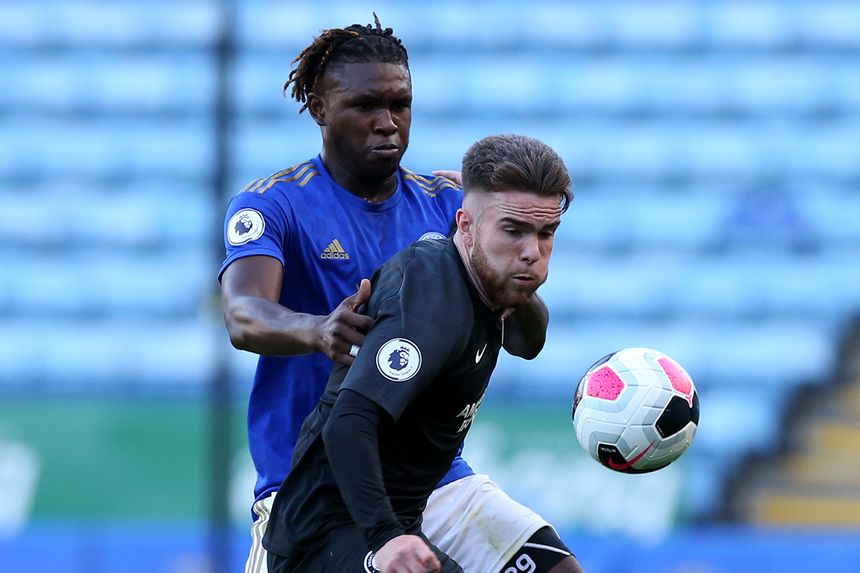 U23 Report: Three points and three goals at the King Power External Link

The Brighton striker, 2018/19's PL2 Player of the Season, missed the defeat to Arsenal but struck his third goal of the season on 39 minutes to make it 1-0 at King Power Stadium.

Peter Gwargis doubled the Seagulls' lead five minutes after the break with a chip over Foxes goalkeeper Viktor Johansson.

Brighton added a third on 88 minutes when substitute Ryan Longman set up Bojan Radulovic and he fired a half-volley into the top corner.

A first defeat of the season moves Leicester down to ninth, while a second win for Brighton keeps them in fourth.