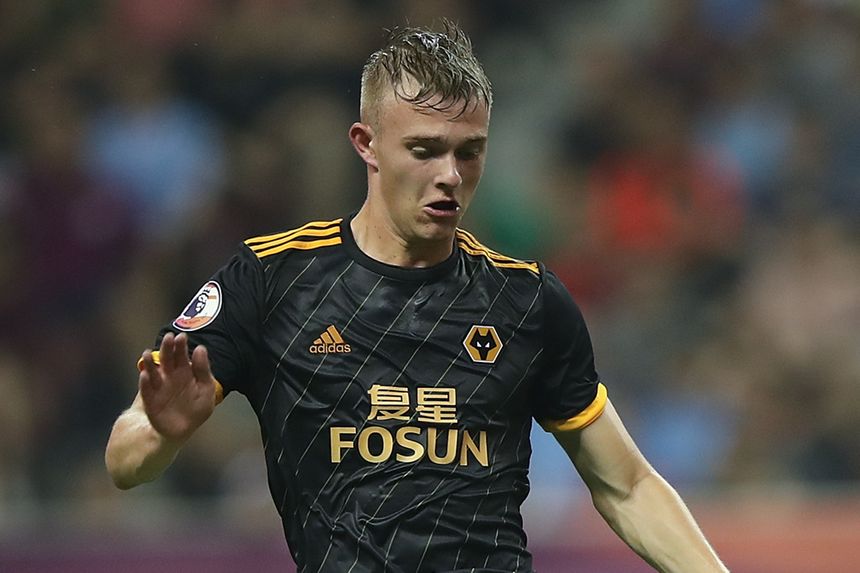 After a goalless first half, visitors Wolves took the lead on 51 minutes when Meritan Shabani curled in his first goal for the club.

Blackburn leveled seven minutes later through striker Harry Chapman managed to get on the end of a Charley Doyle cross.

A minute after equalising, the hosts had Matthew Platt sent off and then Doyle was shown a second yellow card on 67 minutes.

In the last minute, Perry fired a brilliant effort into the top corner to give Wolves their first win of the season.

Wolves are in sixth position on four points, five places and three points above Blackburn.