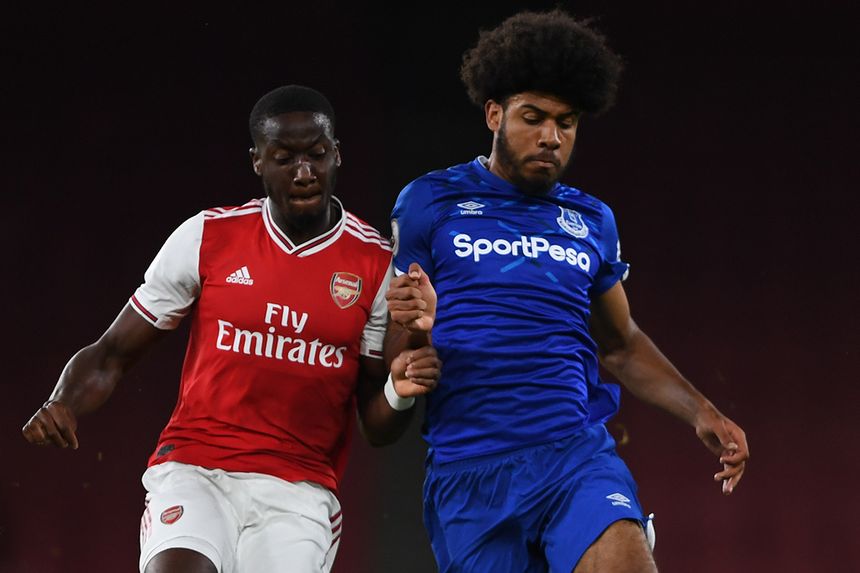 Everton responded just two minutes later when Gordon scored his first of the evening when he latched on to Antony Evans' through-ball.

Arsenal restored their advantage through Robbie Burton, who found the top corner on 22 minutes.

As 2018/19 champions Everton pushed for an equaliser, a long ball up field was misjudged by the home defence and Gordon rounded Karl Hein to equalise.

The draw leaves Arsenal in second place, on seven points from three matches. Everton, in eighth, have started with three draws.