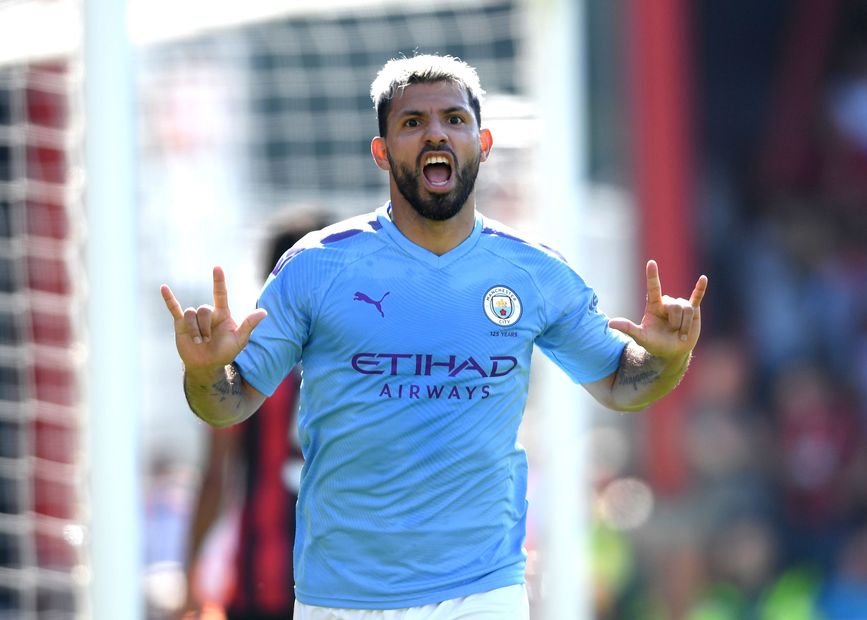 City opened the scoring after 15 minutes, with Aguero pouncing on Kevin De Bruyne's touch to tuck the ball into the bottom corner.

Pep Guardiola's side made it 2-0 after 43 minutes, Raheem Sterling controlling David Silva's pass and powering the ball past Aaron Ramsdale.

City struck a decisive third goal midway through the second half, with Aguero finishing emphatically after the ball broke to him in the area.