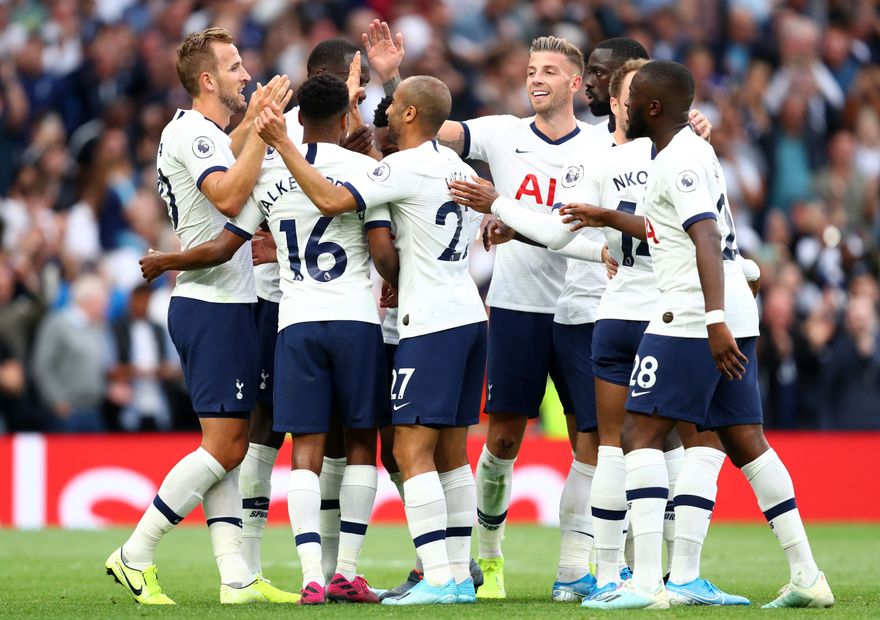 Tottenham Hotspur are looking to extend their unbeaten start against a Newcastle United side still seeking their first points.

Mauricio Pochettino has Son Heung-min back from suspension for Spurs, while Dele Alli has returned to training after a hamstring injury.

But midfielder Tanguy Ndombele is unavailable after sustaining a minor thigh injury in training. He joins Juan Foyth (ankle) and Ryan Sessegnon (hamstring) on the sidelines.

Newcastle have won 21 Premier League meetings with Spurs – only versus Aston Villa, whom they have beaten 22 times, have they enjoyed more victories in the competition.

Mauricio Pochettino's side have lost just once in their last 10 Premier League home matches, winning seven, including a 1-0 triumph over Newcastle in February.

With 73 goals Newcastle have scored more times against Spurs than they have against any other PL team.