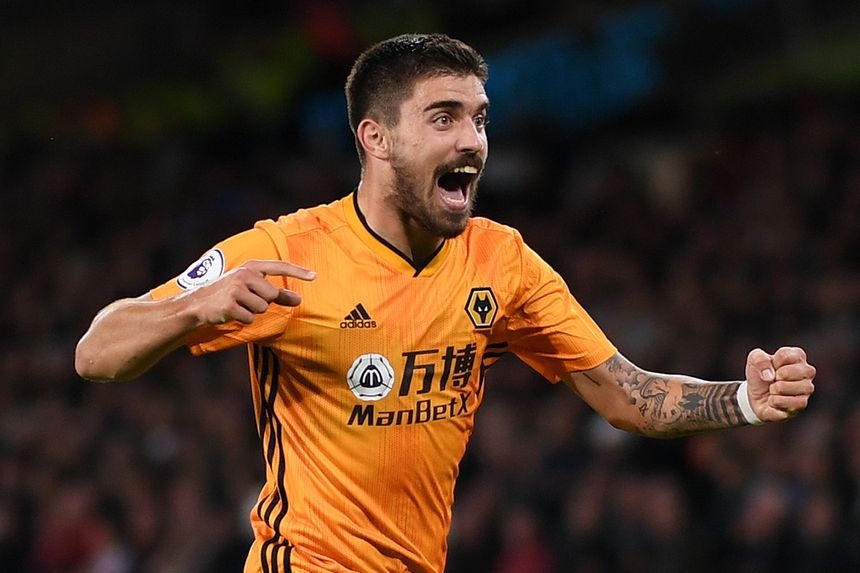 Anthony Martial superbly scored his second goal of the season from Marcus Rashford's pass to put Man Utd 1-0 up on 27 minutes.

Martial nearly added a second just before half-time when he skipped past Willy Boly before standing on the ball when he was in a shooting position.

Wolves' Raul Jimenez hit the post with a header on 52 minutes, but three minutes later they levelled when Neves brilliantly curled the ball in off the crossbar from outside the penalty area.

Pogba had an opportunity to secure victory for Man Utd when he was fouled by Conor Coady, but his penalty was saved by Wolves goalkeeper Patricio with 22 minutes left.