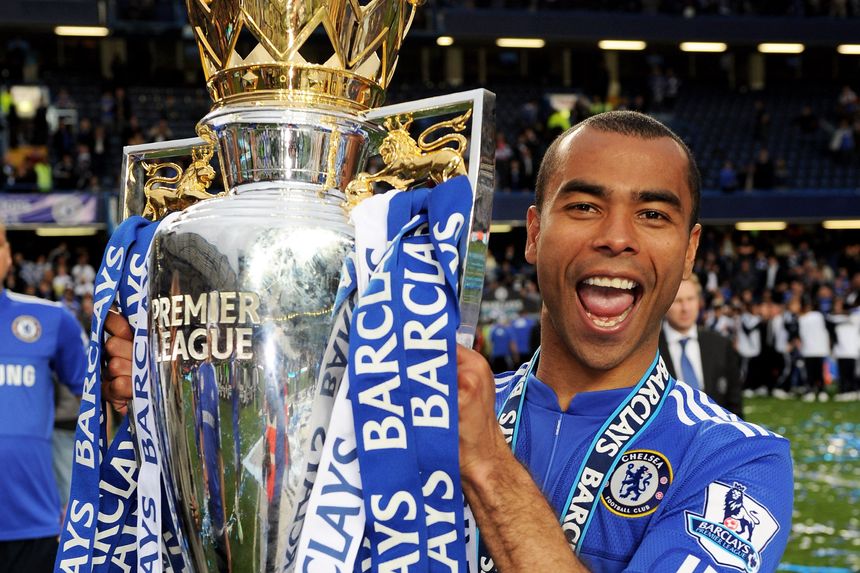 Who is the Premier League's best left-back?
Flashback: Cole caps off classy Arsenal move at Villa

One of the Premier League's greatest defenders, Ashley Cole, has announced his retirement from football.

Cole made 385 appearances in the competition for Arsenal and Chelsea, producing 15 goals and 31 assists from left-back and contributing to 147 clean sheets.

"After hard thinking and consideration it was time for me to hang my boots up and look towards my next chapter," he revealed during Sky Sports' Premier League coverage on Sunday.

"I've fulfilled my dream and now I look to the future and hopefully be a great coach."

Ashley Cole has announced his retirement from professional football live on Super Sunday.

The three-time Premier League champion won two titles with Arsenal and was part of their 2003/04 "Invincibles" squad that went the whole league season unbeaten.

In 2006 he moved across London to Chelsea and lifted the PL Trophy again in 2009/10, and also won the UEFA Champions League and Europa League in his eight seasons at Stamford Bridge.

He left Chelsea for Roma and went on to play for LA Galaxy before returning to England with a spell under Frank Lampard's management at Derby County last season.

Cole is also England's most-capped full-back and won seven FA Cups during his time with Arsenal and Chelsea, the most of any player in history.