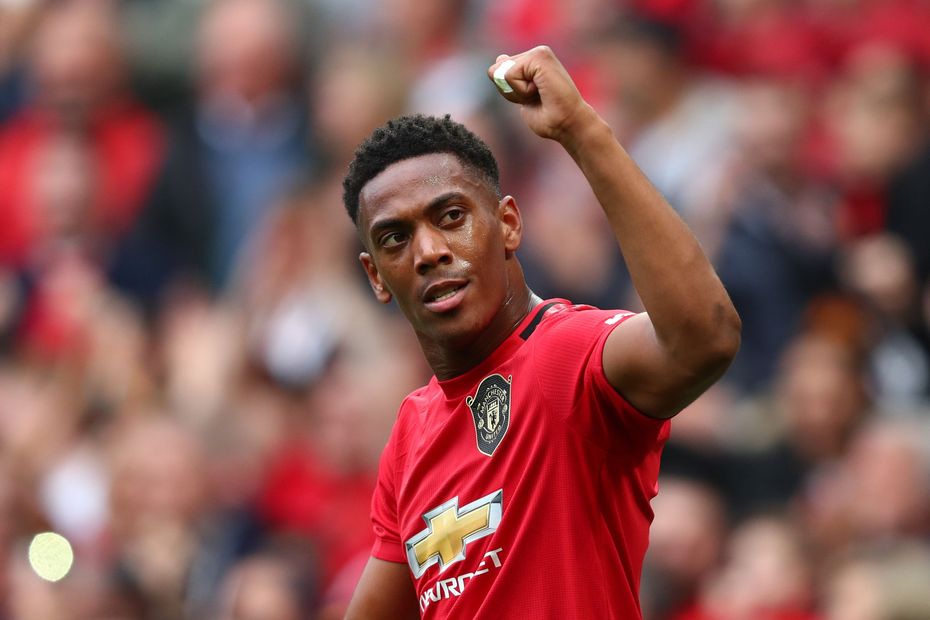 Wolverhampton Wanderers are hoping to build on their strong home record against the top six sides. They only lost four of their 14 such matches last season in all competitions, winning six times.

Manchester United got off to a flying start by beating Chelsea 4-0 in Matchweek 1 and are aiming to end Wolves' eight-match home unbeaten run in the Premier League.

Wolves head coach Nuno Espirito Santo is expected to revert to the XI that drew with Leicester City on Matchday 1 after making nine changes for Thursday night's UEFA Europa League 4-0 win over Armenian side FC Pyunik.

Man Utd manager Ole Gunnar Solskjaer expects to have the same Man Utd players who were available for the Matchweek 1 win over Chelsea, with defenders Eric Bailly and Tim Fosu-Mensah still out with knee injuries.

Alexis Sanchez is also unlikely to feature from the start as he looks to step up his fitness after missing out on much of pre-season due to his Copa America commitments with Chile.

Wolves lost none of their three matches against Man Utd in all competitions last season, winning both of their games at Molineux against the Red Devils.

In the Premier League, Wolves are one of only four teams Man Utd have faced away from home five or more times and lost more matches than they have won (W2 D0 L3), along with Chelsea, Arsenal and Sheffield Wednesday.

Man Utd have won more Premier League matches on a Monday than any other side, with 43. They have won 68 per cent of their Monday matches in the competition (43/63), the highest win rate for any team on a specific day of the week.

Anthony Martial has scored 49 goals for Man Utd in all competitions, more than any other player at the club in that time. He could become the 53rd player to reach a half-century for the club.