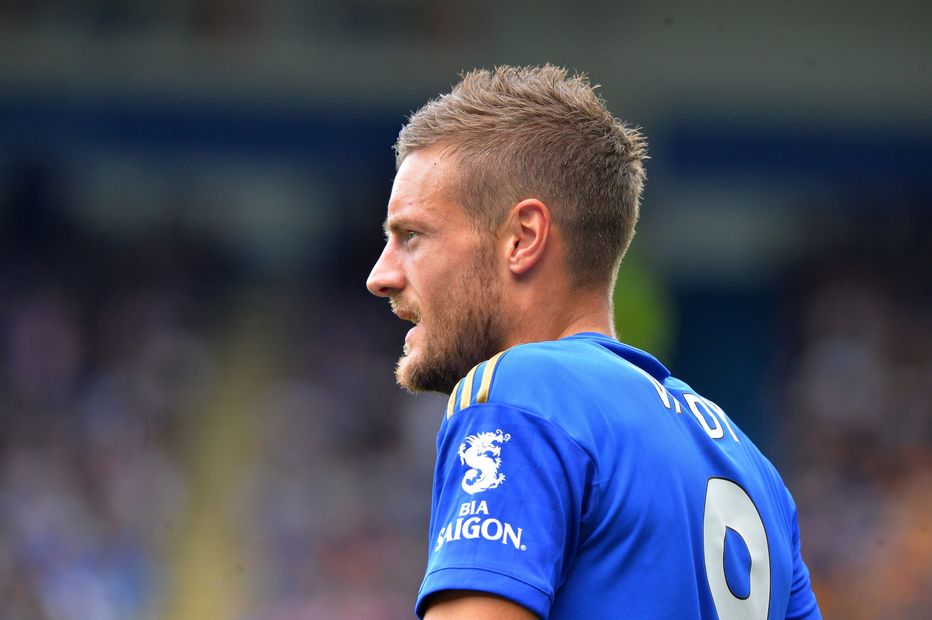 Frank Lampard takes charge of a first Premier League fixture at Stamford Bridge as he looks for a maiden win as Chelsea head coach against a Leicester City side who play a landmark match in the competition.

Frank Lampard has received a double boost with Antonio Rudiger and Willian (both knee) in contention for the Leicester match.

Callum Hudson-Odoi (Achilles) has been training while Reece James is progressing from an ankle injury, but neither are ready to return.

Leicester have no fresh injury concerns following their season opener against Wolverhampton Wanderers.

Chelsea have won their opening home league match of the season in 14 of the last 16 seasons, with their only defeat coming as reigning champions in 2017/18 against Burnley.

The Blues have only lost one of their last 22 home league matches (W13 D8), though that defeat did come against Leicester in December 2018.

Since the start of 2014/15, Leicester forward Jamie Vardy has scored 12 away Premier League goals against the "big six", three more than any other player.

This will be Leicester’s 500th Premier League match, making the Foxes the 16th different team to reach the milestone. Of the previous 15, only five have won their 500th match: Arsenal, Everton, Tottenham Hotspur, Newcastle United and most recently Manchester City (6-1 v Burnley in April 2010).