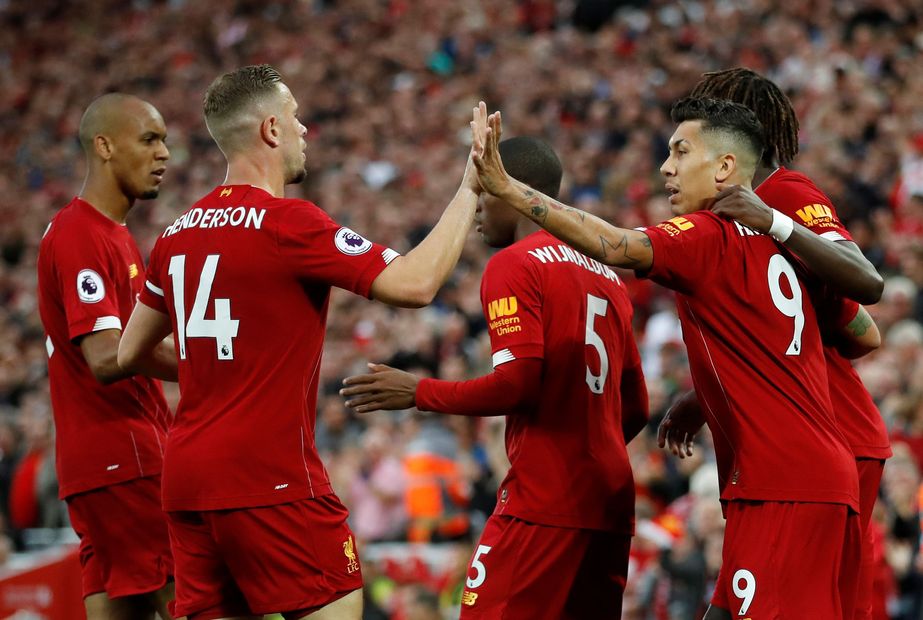 Having not dropped points in the Premier League since early March, Liverpool head to Southampton this weekend with the chance to equal a club record.

For more on this and all the must-know stats for Matchweek 2, read on.

To check out the head-to-head records, click on the fixtures.

Burnley are aiming to start a Premier League season with back-to-back victories for the first time, having last started a top-flight campaign with two wins in 1973/74.

AFC Bournemouth have scored at least three goals in their last three away league matches but have only won one of those (W1 D1 L1).

Glenn Murray has scored six Premier League goals against West Ham United, more than against any other club, and has struck four times in four appearances against them with Brighton & Hove Albion.

Everton are targeting a sixth successive clean sheet at home in the Premier League, having only had a longer run when they kept seven in a row in 2013.

When these sides last met in the Premier League in 2015/16, their two matches produced 13 goals, the most of any fixture that season.

Liverpool can equal their best ever Premier League winning run of 11 straight victories, with their previous sequence coming in 2014 under Brendan Rodgers.

Harry Kane failed to score in his first 14 Premier League matches in August but has now struck in his last three in the month, netting with four of his last five shots on target.

Crystal Palace have scored 20 Premier League away goals in 2019. Only Manchester City have more, with 24.

Anthony Martial has scored 49 goals for Manchester United in all competitions, more than any player at the club in that time, and could become the 53rd player to reach a half-century for the club.