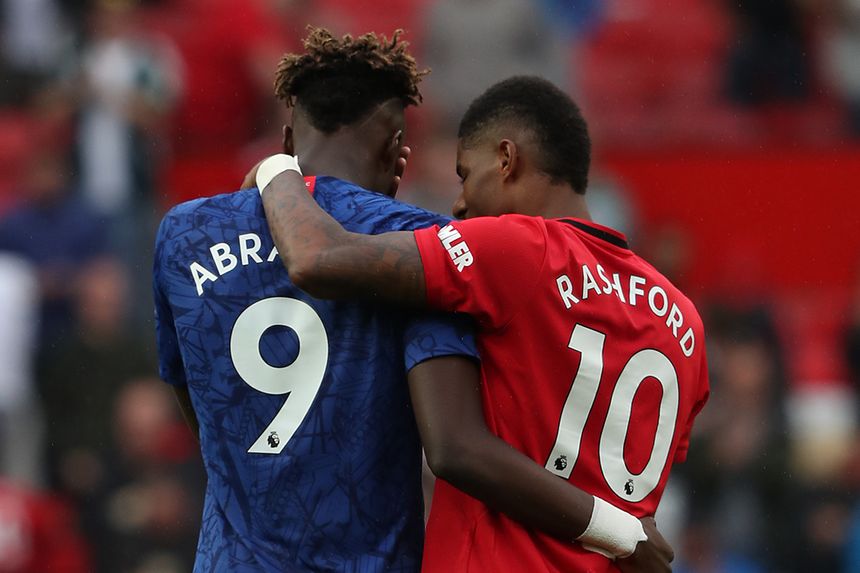 The striker was one of 22 English players who started for Man Utd, Arsenal, Liverpool, Manchester City, Tottenham Hotspur and Chelsea.

That included two Arsenal teenagers, Reiss Nelson and Joe Willock, who played in the 1-0 win at Newcastle United.

There was also a Premier League debutant in Mason Mount, who came through the Chelsea Academy alongside fellow first-team starter Tammy Abraham.

Rashford's double contributed to seven goals by English players at those clubs in Matchweek 1, with Raheem Sterling netting a hat-trick in Man City's 5-0 triumph at West Ham United and Harry Kane clinching a win for Spurs over Aston Villa with a late double.

That total is the most by English players at those clubs in a Matchweek 1 since 26 December 2017, when Sterling and Kane contributed four of the nine goals netted by English top-six players.