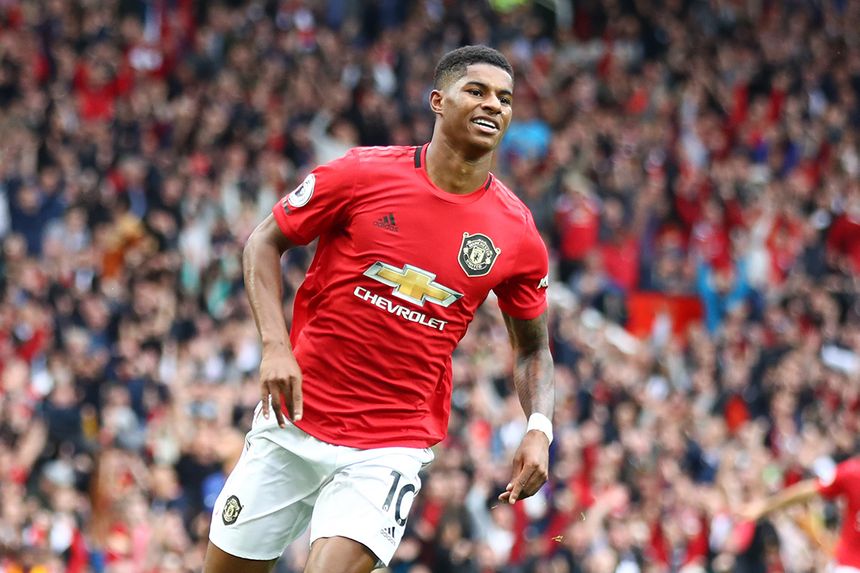 But it was Man Utd who went 1-0 up on 18 minutes when Rashford scored a penalty after being fouled by Kurt Zouma.

Chelsea's Emerson was also denied by the woodwork before the break, but Man Utd scored the second goal in the 65th minute after Anthony Martial finished from Andreas Pereira’s cross.

Two minutes later Rashford latched on to Paul Pogba's chipped through-ball to make it 3-0, before substitute Daniel James struck a fourth on his Premier League debut.