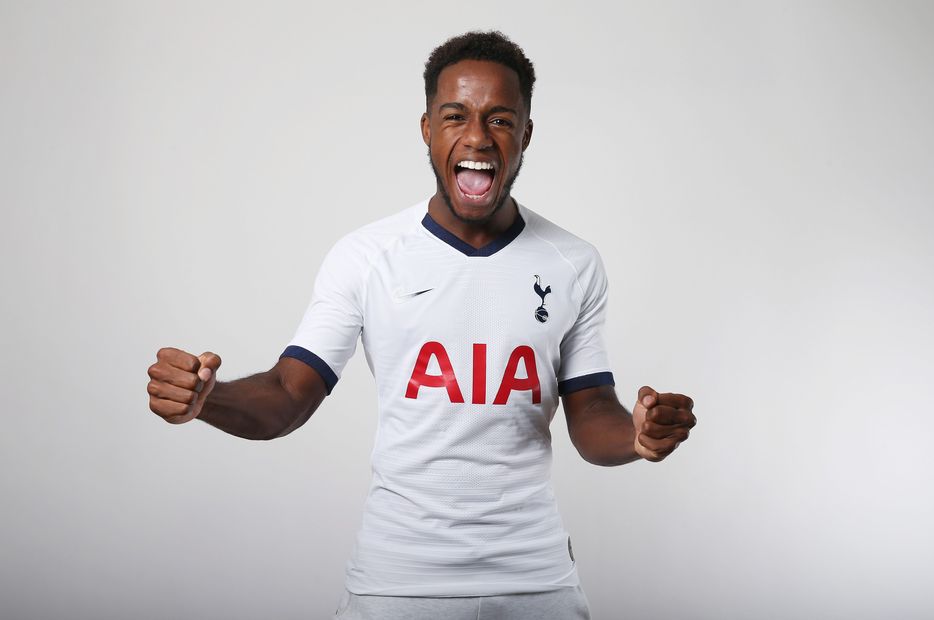 Tottenham Hotspur have made their second signing of Transfer Deadline Day with the acquisition of Ryan Sessegnon from Fulham.

The 19-year-old, who can play as a left-back or winger, has signed a contract until 2025 and joins for an undisclosed fee.

Humble beginnings, the desire to develop and big ambitions.

He joins Spurs on the same day as midfielder Giovani Lo Celso, who has arrived on loan from Real Betis.

Sessegnon, who will wear the No 19 shirt this season, will be hoping to feature in the north Londoners' opening match of the Premier League season at home to Aston Villa on Saturday.