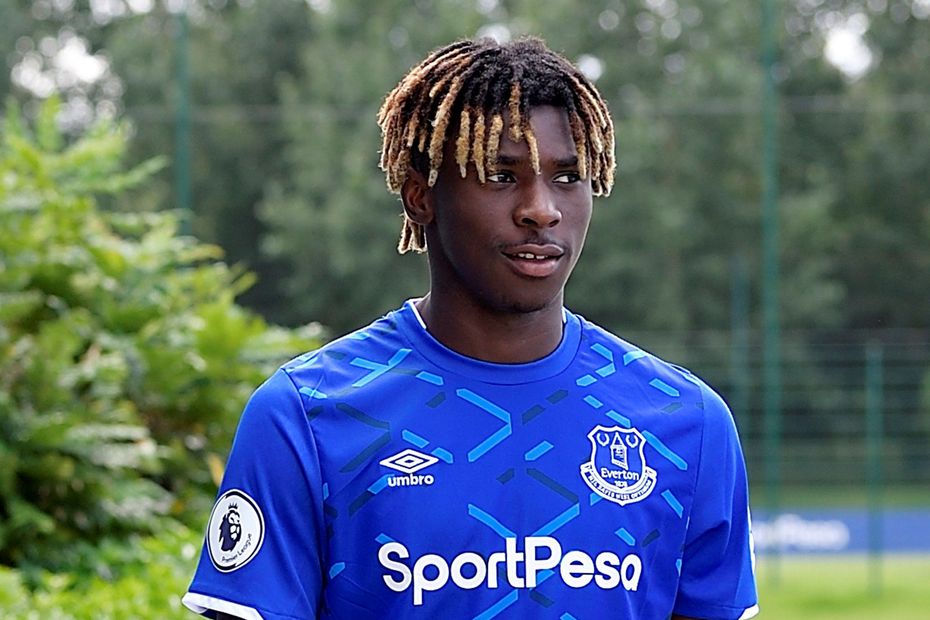 How to play FPL Draft

The return of Fantasy Premier League Draft gives us a welcome relief from record-breaking heat and all the motivation we need to stay inside if that heat continues.

Thursday's deadline-day signings could have a significant impact on your Draft squad, but not until Gameweek 2, when the players will be available in the game.

In the meantime, there may well be some significant opportunities to bring in players who have recently arrived or been ignored thus far, either as long-term solutions or as a short-term boost.

With Hector Bellerin scheduled to come back late next month, Maitland-Niles was probably not drafted in many leagues as he's unlikely to be a long-term starter. But he looks a good bet for a clean sheet in Matchweek 1, against a Newcastle United side recovering from a summer of upheaval.

Another short-term pick. With Kieran Tierney apparently inbound at Emirates Stadium, Kolasinac has perhaps been overlooked. But Tierney is injured so Kolasinac should start the opener.

With Kieran Trippier departing and Serge Aurier an injury doubt, Walker-Peters could be the next Fantasy star off the Mauricio Pochettino conveyor belt. Tottenham Hotspur defenders have been underselected in every draft I've been in, and Walker-Peters especially so. If he's available in your league, jump on him and the opportunity to get a strong two-way defender as a waiver claim.

Team-mates Teemu Pukki and Emiliano Buendia have gained more attention but Stiepermann is the creative force who drove the Canaries to promotion. Norwich have a solid attacking group for a promoted side and Stiepermann could be a good choice in a waiver, maybe after his Gameweek 1 match against Liverpool.

How often does a potential starting attacking midfielder at Manchester United show up on a list like this? Rarely. But that's the situation as United have been linked with big names but none has arrived, and Mata has started consistently in pre-season. This may be a week-long placeholder ahead of transfer waivers, or he may offer season-long value. Either way, it's worth picking him up ahead of Gameweek 1.

If Pepe isn't your No 1 waiver priority, then either you drafted in the last day or two or I'd like to see the midfield you drafted. Don't overthink it.

Kean arrives from Juventus with a fantastic reputation as one of the rising talents in Europe. He may not start in Gameweek 1 so this is more of a season-long bet. If you're not happy with your third forward, then Kean has the potential to be a breakout star freed of the high-end talent in front of him in the pecking order at Juventus.