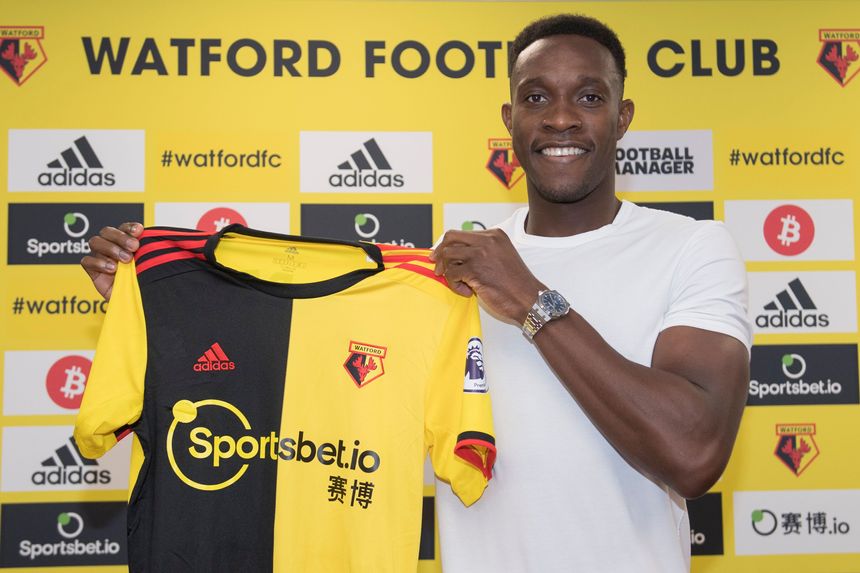 Watford have announced the signing of Danny Welbeck.

The 28-year-old forward joins Watford on a free transfer after his contract with Arsenal ended this summer.

Welbeck began at Manchester United after coming through their academy and won the 2012/13 Premier League title before moving to Arsenal in September 2014.

He made 88 Premier League appearances during his five-year spell with the Gunners, scoring 16 goals.