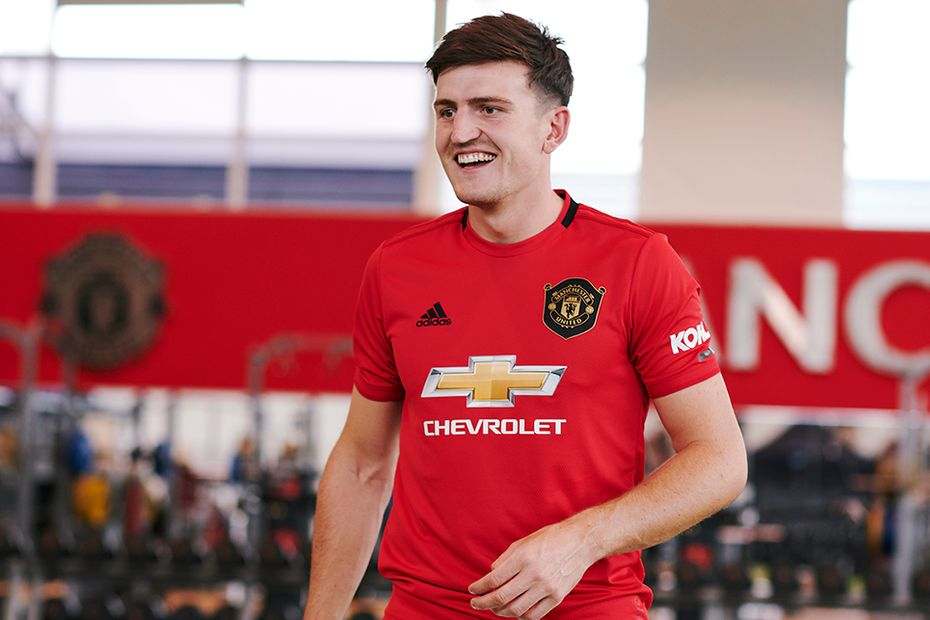 Harry Maguire has completed a transfer to Manchester United from Leicester City.

Maguire has signed a six-year contract at Old Trafford, with an option for a further year, for an undisclosed fee that is a club-record sale for Leicester.

"From my conversations with the manager, I am excited about the vision and plans he has for the team," Maguire told the club's official website.

"It's clear to see that Ole is building a team to win trophies. I am now looking forward to meeting my new team-mates and getting the season started."

After coming through Sheffield United's academy, the centre-back joined Hull City in 2014/15 and made his Premier League breakthrough that season.

An impressive 2016/17 campaign led Leicester to sign Maguire from the Tigers in the summer of 2017.

He made 69 Premier League appearances across two seasons for Leicester, and he starred in England's run to the semi-finals of both the 2018 FIFA World Cup and 2019 UEFA Nations League.

The 26-year-old could make his Man Utd debut when they host Chelsea in their Premier League season opener on Sunday 11 August.