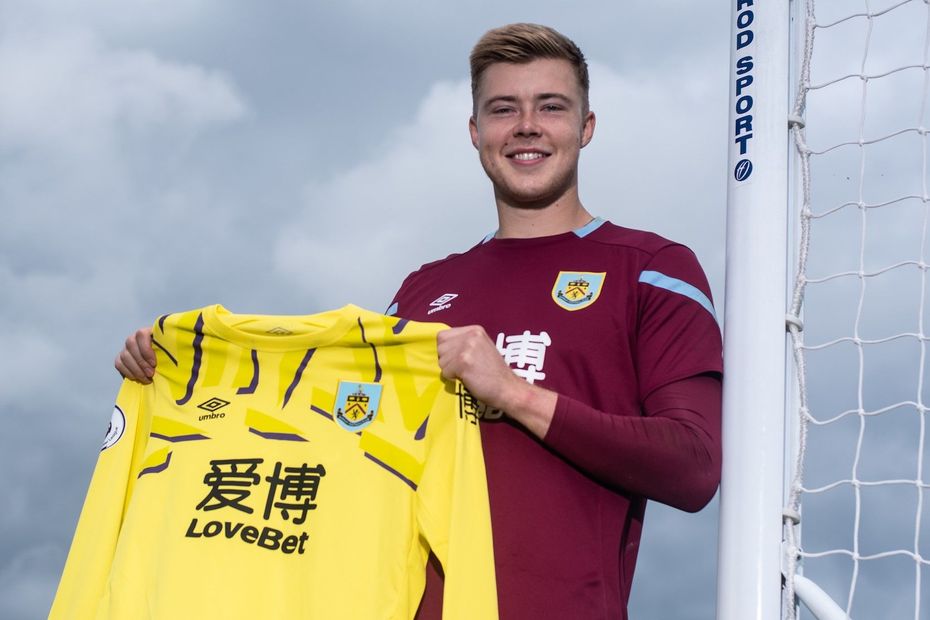 Burnley have announced the signing of goalkeeper Bailey Peacock-Farrell from Leeds United.

Peacock-Farrell joins Burnley for an undisclosed fee and has agreed a four-year contract at Turf Moor.

He moves a day after Tom Heaton left for Aston Villa and joins Nick Pope and Joe Hart as the club's goalkeeping options.

"A Premier League club is what you dream of when you are starting out in football," the Northern Ireland international told Burnley's official website.

📝 "To say that I've signed for Burnley is a massive honour" pic.twitter.com/X0fKOn69N5

"There's massive competition here but it was an opportunity I couldn't turn down. Popey and Heats came through from the Championship and established themselves here and that's my aim as well."

The 22-year-old made 28 appearances last season to help Leeds reach the Championship playoffs.

He will wear the No 15 shirt for a Burnley side who kick off their 2019/20 Premier League campaign at home to Southampton on Saturday 10 August.