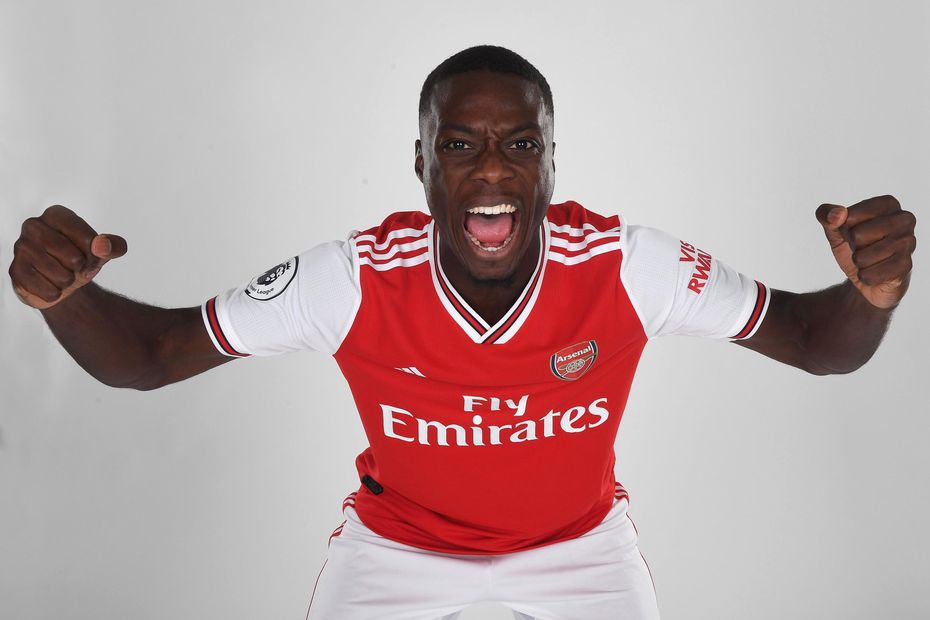 Now he is finally an Arsenal player, Nicolas Pepe is also available in Fantasy Premier League.

The new club-record signing is one of five new additions to the game and can be included in managers' FPL squads for £9.5m.

And he could be a Fantasy gem in his debut season.

The winger enjoyed an outstanding 2018/19 campaign for Lille.

Pepe scored 22 goals and supplied a further 11 assists over his 38 Ligue 1 appearances.

The underlying statistics suggest his all-round contribution can have a major impact on Arsenal.

From his position on the right flank, he averaged a shot every 28.2 minutes last term.

Pepe also created 16 big chances, a tally bettered by only two players in FPL and level with Salah.

It is worth bearing in mind, however, that penalties played a big part in Pepe's output.

Nine of his 22 goals came from the spot. But, he won five of those penalties.

So even if he does not take them for Arsenal, Pepe's trickery in the opposition box can earn him assists from converted spot-kicks.

Does he make your squad?

At a cost of £9.5m, Pepe's potential for both goals and assists is sure to turn the heads of FPL managers.

And his opening run of fixtures could soon make him a must-have midfielder.

In the first 16 Gameweeks, Arsenal face only three of last season's top-six sides.