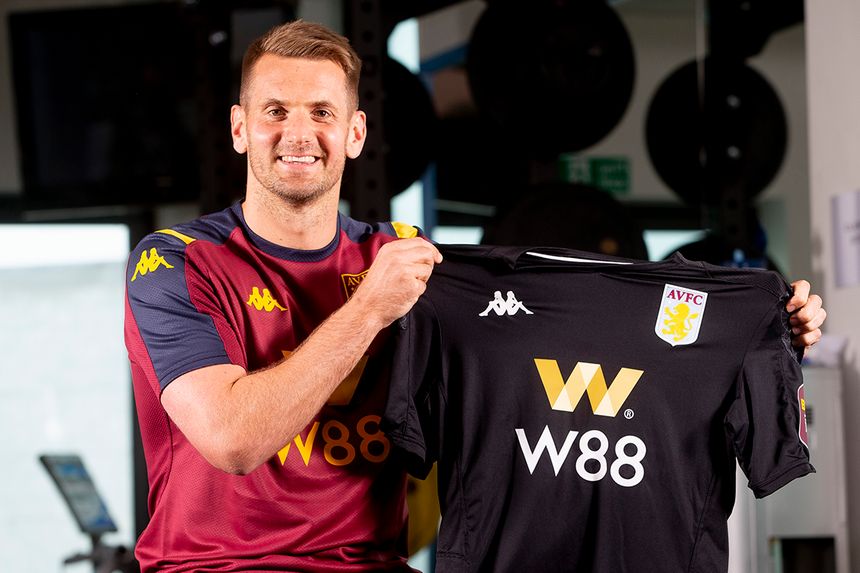 Aston Villa have announced the signing of goalkeeper Tom Heaton from Burnley.

The 33-year-old has joined Aston Villa for an undisclosed fee and becomes their 11th signing of the transfer window.

"He's done fantastically well for Burnley over the past few years and his experience and knowledge of the Premier League will be a major asset to us this season," Aston Villa head coach Dean Smith told the club's official website.

After coming through the ranks at Manchester United, Heaton joined Burnley in 2013 and has played a key role in helping the Clarets become an established Premier League club over the last three seasons.

He has made a total of 96 top-flight appearances, claiming 24 clean sheets, and was Burnley's club captain before moving to Villa Park.

Heaton could make his Aston Villa debut when they visit Tottenham Hotspur on Saturday 10 August.