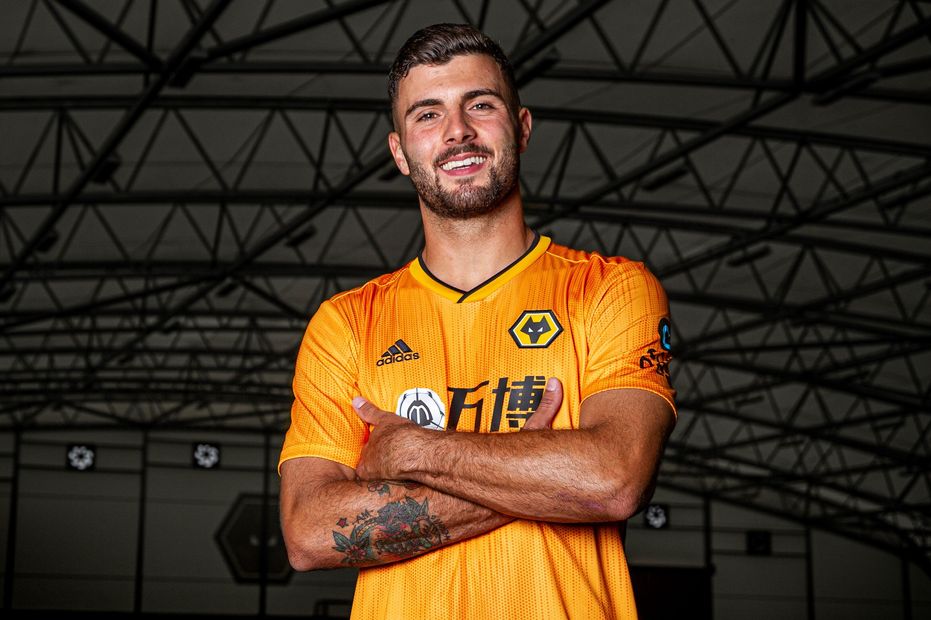 Cutrone: I will give my all for Wolves External Link
Summer 2019 Premier League transfer news

Wolverhampton Wanderers have announced the signing of Patrick Cutrone from AC Milan.

The striker joins Wolves for an undisclosed fee and has agreed a four-year deal at Molineux.

He is the second new senior player to join the club this summer, after Jesus Vallejo, while Wolves have also exercised options to sign Raul Jimenez and Leander Dendoncker on permanent deals following loans last season.

“The club really wanted me and being able to play in the Premier League for Wolves is fantastic," Cutrone told the club's official website. “I just can’t wait to get started.”

Cutrone has scored 27 goals and provided seven assists in 90 appearances for AC Milan.

The 21-year-old has been capped at senior level by Italy and represented his country at this summer's UEFA European Under-21 Championship.

He will hope to feature when Wolves kick off their new Premier League season at Leicester City on 11 August.

Before that Nuno's side travel to Crusaders on Thursday for the second leg of their UEFA Europa League second-qualifying round match.