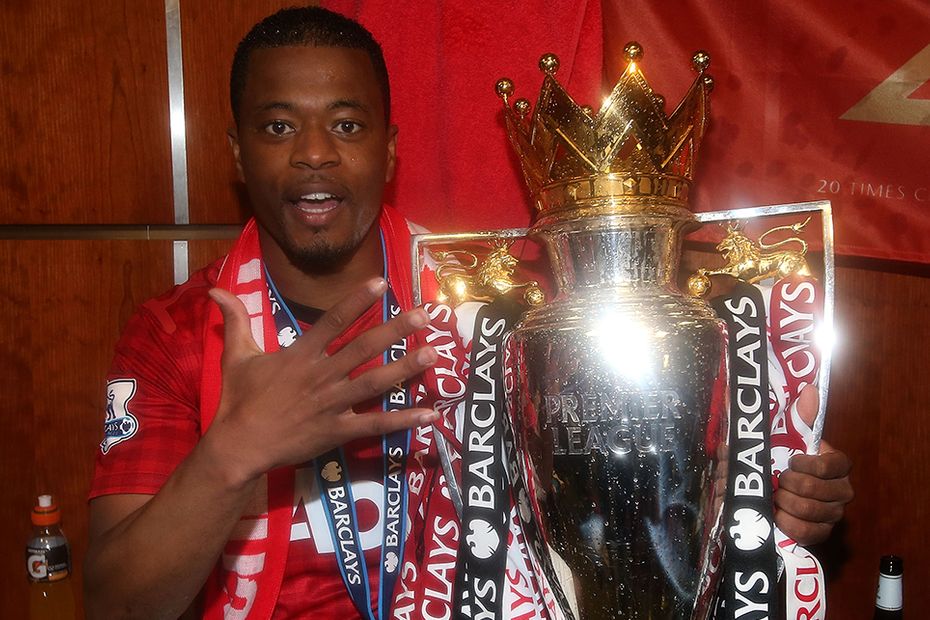 Who is the Premier League's best left-back?

Archive interview: Inside the mind of Patrice Evra External Link

Patrice Evra has announced his retirement from football after a superb career.

The 38-year-old won five Premier League titles during a nine-season spell at Manchester United and is regarded as one of the finest left-backs to grace the competition.

He joined United from Monaco in January 2006 and made 273 top-flight appearances for the club, scoring seven goals.

Former #MUFC defender @Evra has announced his retirement from football.

Thanks for the memories, Patrice! ❤️ pic.twitter.com/LAsKKfLIB9

He moved to Juventus in 2014 before joining West Ham United four years later, where he made a further five Premier League appearances.