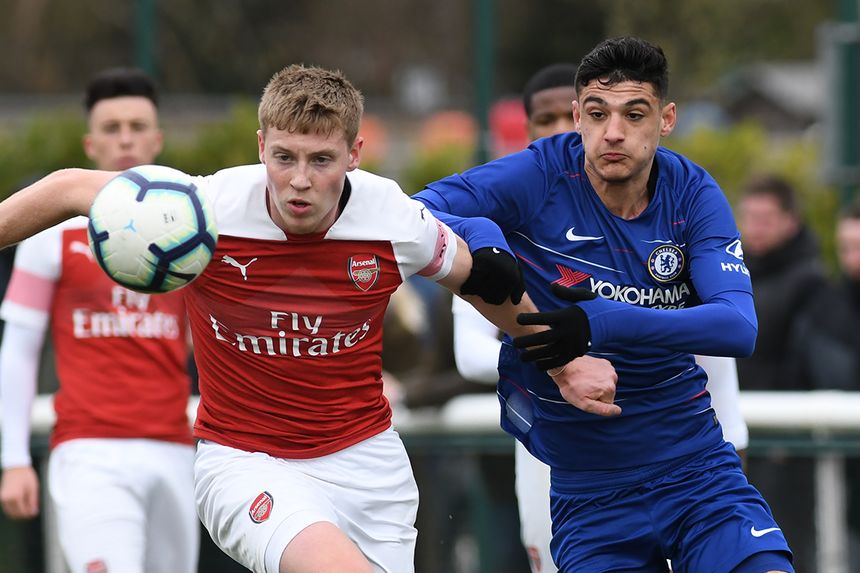 The Under-18 Premier League season will kick off with a London derby between Arsenal and Chelsea on Saturday 10 August.

Arsenal won the U18 Premier League South last season before losing 5-2 to Derby County, the winners of the North Division, in the national final.

And their bid to go one step further will begin with a home match against the U18 PL champions in 2016/17 and 2017/18 in a full round of fixtures on the opening day.

Derby, who also qualified for the UEFA Youth League by winning the title, will start their defence with a trip to Everton.

Other notable Matchweek 1 fixtures include Tottenham Hotspur's trip to Fulham in the South Division, while Liverpool, who finished second in the North Division, visit Blackburn Rovers.

Sync the U18 fixtures to your mobile device by using the Premier League's digital calendar.