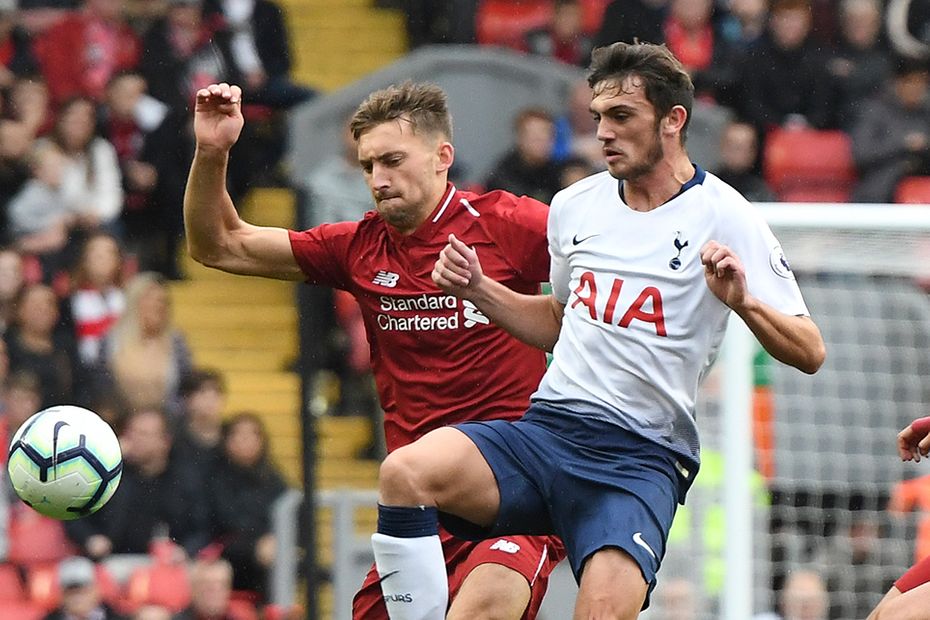 Liverpool will kick off the Premier League 2 Division 1 campaign at home to Tottenham Hotspur, with the fixtures now announced for the 2019/20 season.

Liverpool's Under-23s will be emulating the club's first team in the Premier League by hosting the first fixture of the PL2 Division 1 campaign on Saturday 10 August.

Defending champions Everton, who have won the Division 1 title in two of the last three seasons, start with a home fixture against Leicester City on Monday 12 August.

A day before the top tier begins, the PL2 season kicks off with a round of Division 2 matches on Friday 9 August.

At 19:00 BST, an hour before their senior team face Liverpool in the Premier League, Norwich City entertain Swansea City.

*All kick-off times are BST. Fixtures are subject to change.

Sync the PL2 fixtures to your mobile device by using the Premier League's digital calendar.