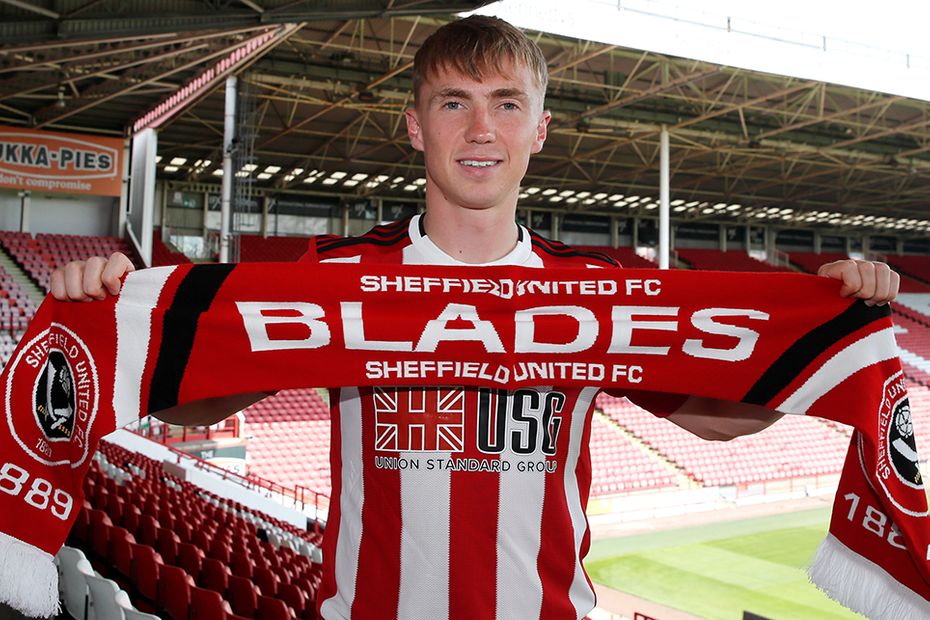 Sheffield United have made their sixth signing of the summer with the arrival of Ben Osborn from Nottingham Forest.

The 24-year-old midfielder has agreed a three-year deal having moved to Bramall Lane for an undisclosed fee.

"Ben is an intelligent footballer, he plays a number of positions and has got that attitude that he will slot in wherever," Sheffield United manager Chris Wilder told the club's official website.

"But he'll want to nail down a position and he's going to put enormous pressure on a few of our players who might think they're cemented into the team and that's how it's got to be, I've said all along, it raises everybody's standards."

Osborn had been with Forest since the age of nine, spending 10 years in the youth ranks before graduating to the senior squad in 2013.

He netted 15 goals across 212 appearances at the City Ground, including their Goal of the Season as voted by Forest fans in 2014/15.

Osborn will turn 25 on 5 August, five days before the Blades kick off their 2019/20 Premier League campaign at AFC Bournemouth.