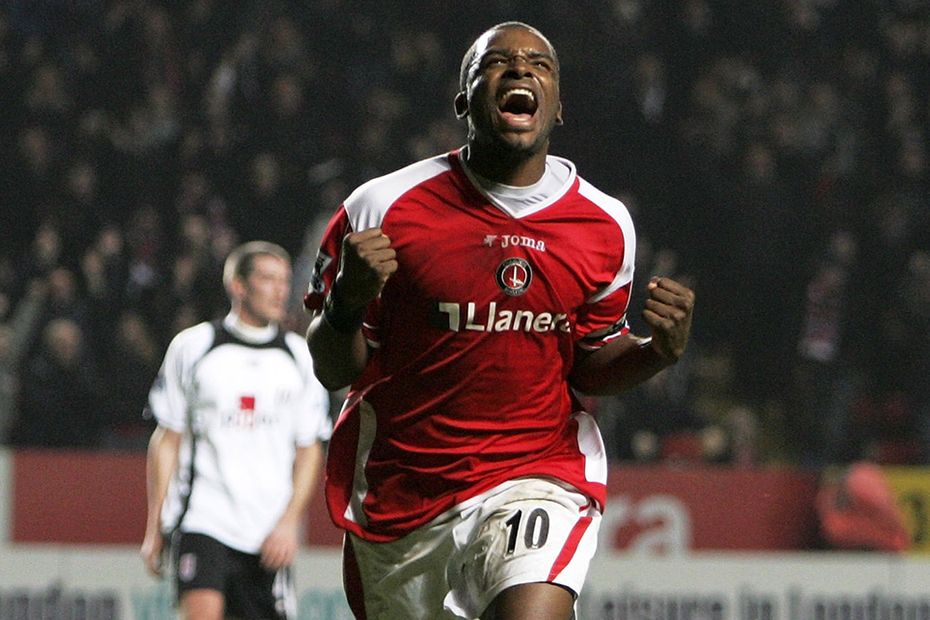 Darren Bent has retired from playing professional football after a career that included 106 Premier League goals.

The striker is one of 28 players to have reached a century of goals in the competition.

Bent played for Ipswich Town, Charlton Athletic, Tottenham Hotspur, Sunderland, Aston Villa and Fulham in the Premier League from 2001 to 2015 and scored for each of those six clubs.

Well the end of this chapter has come to an end, I feel extremely proud and privileged to have played for some of the clubs I have and share the pitch with players I played with and against. Special mention for @ipswichtown and manager George Burley for giving me the support and opportunity to make my dreams become a reality, and also @cafcofficial and manager Alan curbishley for believing I could succeed in the premier league. Thank you for to all the people who supported me over the years through good and bad times and kept my head head. Really excited about the next Chapter. Thank you again ✌🏿

Only one striker, Craig Bellamy, has scored for more teams in the Premier League.

The former England striker, now 35, reached double figures in four of his first five full Premier League seasons, including a 24-goal haul for Sunderland in 2009/10.

Bent reached the mark of 100 Premier League goals at his next club, Aston Villa, at the age of 27 years, 11 months and 26 days. Only eight men have reached the milestone at a younger age.

After leaving Villa in June 2015, Bent spent three years with Derby County in the Championship and finished his career with a loan spell at Burton Albion.