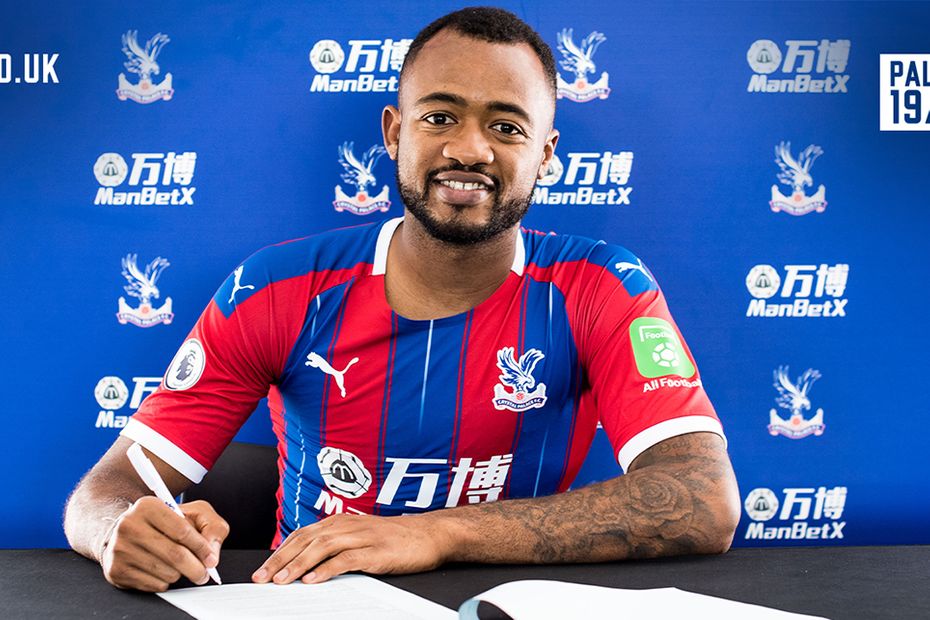 The 27-year-old striker spent last season on loan at Selhurst Park, making 26 Premier League appearances and scoring one goal, and has now signed a three-year deal.

"I am very happy," he told the club's official website. "I really enjoyed myself last season.

"I enjoyed the stadium, the fans, the boys. They were really good to me. Everything here was positive and that's why I decided to continue with Crystal Palace."

He is the Eagles' second summer signing after the arrival of goalkeeper Stephen Henderson.

Palace start their 2019/20 Premier League season at home against Everton on Saturday 10 August.