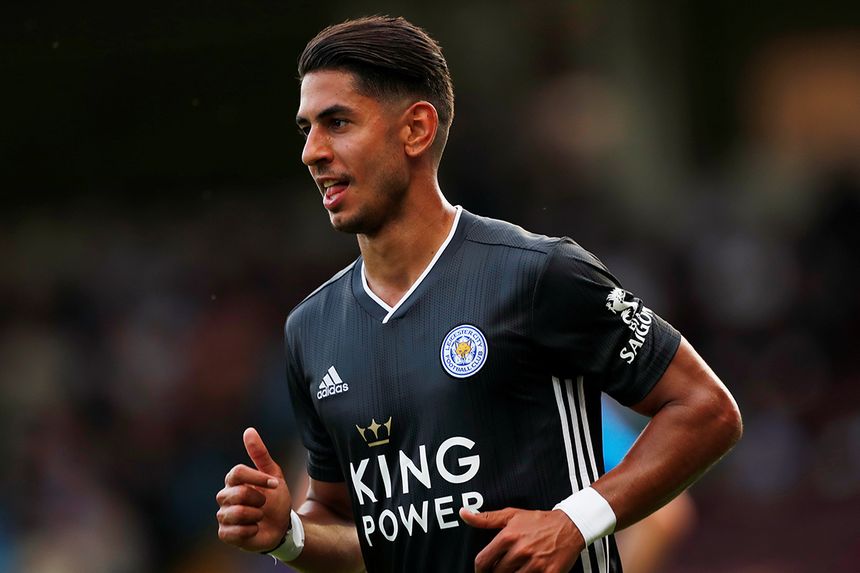 Ben Crabtree, the 2016/17 Fantasy champion, reckons the Foxes' summer signing will be a big success

Ben Crabtree, the 2016/17 FPL champion, is a big Everton fan and refuses to pick Liverpool players, but he has backed two Toffees players to shine and has gone big on Manchester City.

Mixed fixtures but capable of lots of save points and bonus.

Great fixtures for clean sheets and is a pivotal player in attacks down the left, along with set-pieces.

Some strong early fixtures and will rotate with bench players.

The cheapest route into an impressive defence with some attacking threat too.

Consistently a great FPL scorer. Will captain the team frequently.

Arguably the best player in the league when fit. If Man City score big, he'll be in the points.

Capable of big scores and should be key to Everton's attacks in their good fixtures.

An outside chance he can keep pace with Ryan Fraser (£7.5m) in the short term as he looks to kick on after a successful debut season.

Signed from Newcastle United to add goals. I expect him to be getting in the box and on the scoresheet.

Fully rested, he should return big in his generous run of home matches.

If AFC Bournemouth are scoring, he's generally get a share of the points.

Sheffield United had the best defence out of the promoted teams last season and he just about rotates with Pope.

He provides a reliable option on the bench with some good Brighton & Hove Albion fixtures.

Some encouraging fixtures and should score more from set-pieces.

Likely third sub each week but may challenge Christian Benteke (£6.0m) with a good pre-season and become an option occasionally.