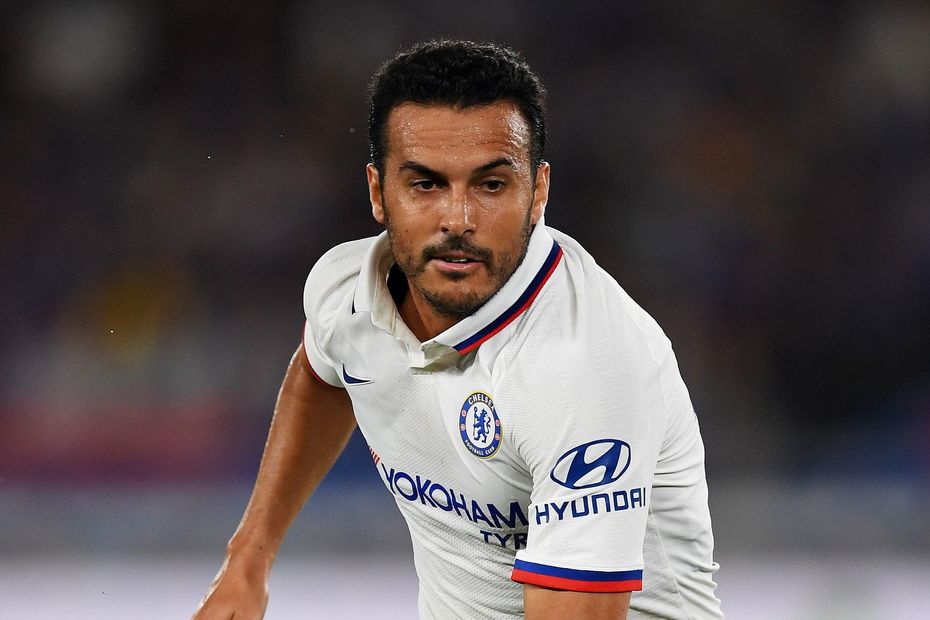 Pope could offer a cheap route into a normally very stable Burnley defence.

An assist and clean-sheet king. With another season of Premier League experience behind him, he could be even better in 2019/20.

A way into a solid Manchester City defence who will probably keep the most clean sheets this season. But I will be keeping an eye on their pre-season teamsheets.

Although Chelsea have a really awkward first match at Manchester United, their fixtures are very attractive afterwards, and we all know what Alonso can do in FPL.

He could perhaps challenge the top Liverpool defenders for assists this season.

Go without him if you dare. A slight drop in price from last season has made him more appealing.

A player who delivers every season but always seems to go under the radar as a differential. He is on set-pieces, including penalties.

Showed what he could do last term and I think he could really shine if he nails down a regular starting spot.

Another differential pick as Chelsea have a great opening set of fixtures. If he gets regular game time he could get 10 to 15 goals.

Although he was not at his best last term due to injuries, Kane has regularly scored 20 to 30 goals a season. He can't be overlooked and his price drop makes him more attractive.

With a really nice opening 10 fixtures and penalty duties, King is a good pick.

A cut-price enabler who will sit on the bench.

If Danny Ings (£6.0m) continues to struggle with injuries and Che Adams (£6.0m) finds it difficult to make the step up from the Championship, Long could be a regular this season.

A cheap midfielder who will play.

This season is his chance to shine.