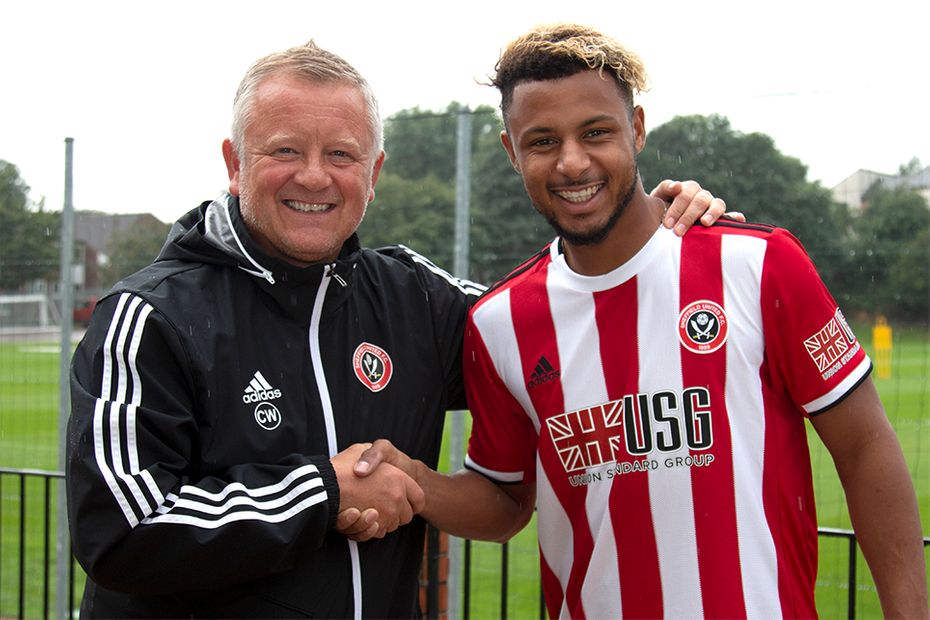 Sheffield United have announced the signing of striker Lys Mousset from AFC Bournemouth.

The Frenchman has signed a three-year deal after joining for an undisclosed club-record fee.

"Lys is big, quick and a different type of threat at the top of the pitch to what we already have," Sheffield Utd manager Chris Wilder told the club's official website.

"I think he will prove to be a great fit for us and the fact that he selected us above other options shows he's hungry to do well."

The 23-year-old started out at Le Havre, where he scored 14 goals in 34 outings.

He joined AFC Bournemouth in June 2016 and has since made 58 appearances in the Premier League for the south-coast side, scoring three times.