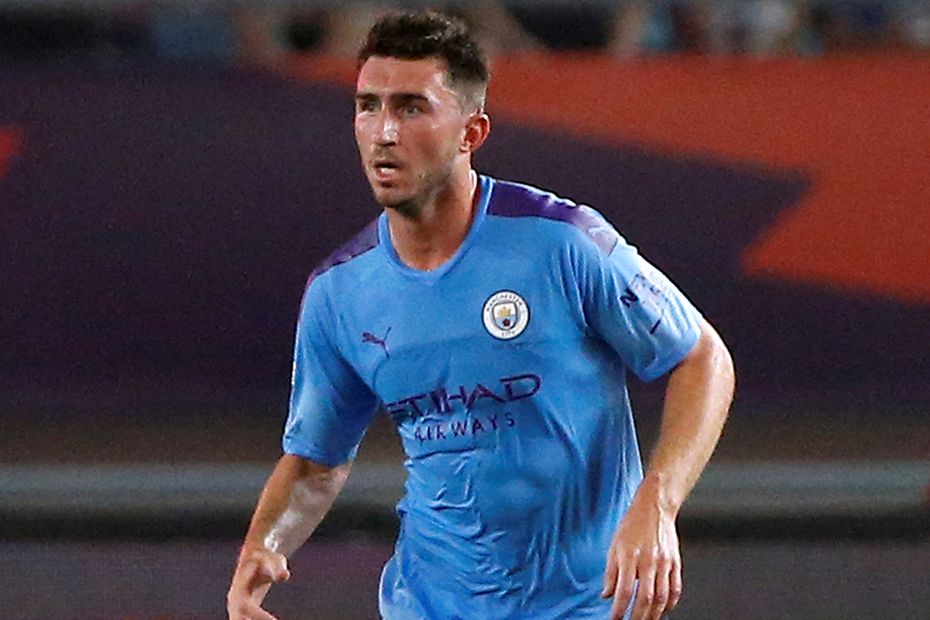 Pep Guardiola will ask for even more from his players despite their sensational Premier League title defence last season, achieved with 14 consecutive victories to finish.

They amassed 98 points but one area that could make a significant difference to their 2019/20 campaign is the way they defend set-pieces.

City let in only nine goals from dead-ball situations, the third-best record in the competition.

But that total accounted for 39.1 per cent of all the goals they conceded, the highest percentage of all 20 sides.

While the signing of 6ft 3in midfielder Rodri may help in this area, if the back-to-back champions can become more resilient from set-pieces they might drop even fewer points in 2019/20.

Vincent Kompany's departure means Man City have lost a leader and Guardiola will be eager to fill that gap.

The 33-year-old only made 17 Premier League appearances last season but he was named in the starting line-up for the final eight matches in all competitions, helping City win the title and the FA Cup.

Those selections showed how important a figure he was.

Aymeric Laporte remains the first-choice centre-back but Guardiola may look to strengthen his rearguard, especially with a view to defending set-pieces.

The only other area in need of reinforcement is at full-back.

Zinchenko and Mendy are adventurous by nature, so Guardiola has this summer brought Angelino back to the club from PSV Eindhoven.

The 22-year-old provided 10 assists last season but City were impressed also with his play at the back.

"Angelino is a hugely talented young player and is an accomplished defender with great potential," director of football Txiki Begiristain told the club's official website.

"We're sure that he will bring additional defensive quality to our squad."

But it is at right-back where City could still improve.

There were signs last season that Kyle Walker's influence is perhaps waning.

The 29-year-old started 30 of the 38 Premier League matches but his contributions at both ends of the pitch dipped compared with 2017/18.

Walker may retain his place for 2019/20 but added competition might encourage him to bounce back from a marginal downturn in form.

It is very difficult to pick holes in such a brilliant Man City side, but to kick on to an even higher level there are some options for Guardiola to consider.