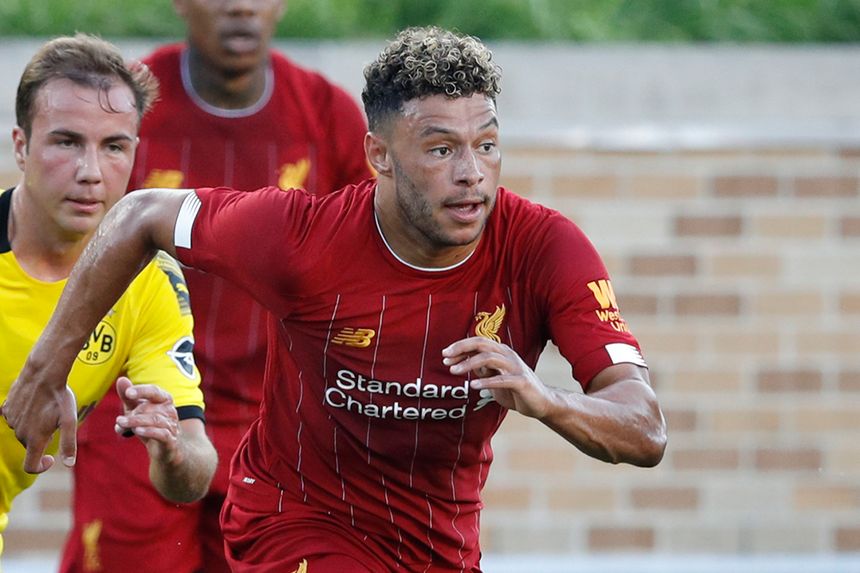 It is difficult to find fault with this ever-improving Liverpool side, who lost just one Premier League match last season and won the UEFA Champions League.

But Jurgen Klopp is always demanding more from his squad and, if marginal gains are possible, the potential for improvement is most noticeable in central midfield.

Liverpool lacked a little imagination in this department last season.

They controlled matches but the service from the central midfielders to the forwards was largely functional and unspectacular.

Georginio Wijnaldum was Liverpool's most creative midfielder in open play, laying on 23 chances in 35 appearances, while Jordan Henderson produced the most open-play assists, with three.

Most of the goals came from interplay among the forwards, or from their enterprising full-backs, Trent Alexander-Arnold and Andrew Robertson.

Klopp will hope his central midfielders create more this season.

Players like Alex Oxlade-Chamberlain, Adam Lallana and Naby Keita are certainly capable of stepping up in this area.

But the German may also want a player capable of both unlocking defensive opponents with a clever pass and scoring goals from distance.

In 2018/19, only five of Liverpool's 89 Premier League goals came from outside the box, one of the lowest returns in the competition.

Robertson, who started 36 of 38 Premier League matches last term, could use some cover at left-back after the departure of Alberto Moreno.

And in central defence, Joe Gomez, Joel Matip and Dejan Lovren are all vying to establish themselves as Virgil van Dijk's regular partner.

While they have all performed creditably, none has made the central-defensive starting position their own.

The 17-year-old Dutchman Sepp van den Berg has joined from PEC Zwolle but, if the right player becomes available, Klopp may opt to recruit a more experienced centre-back.