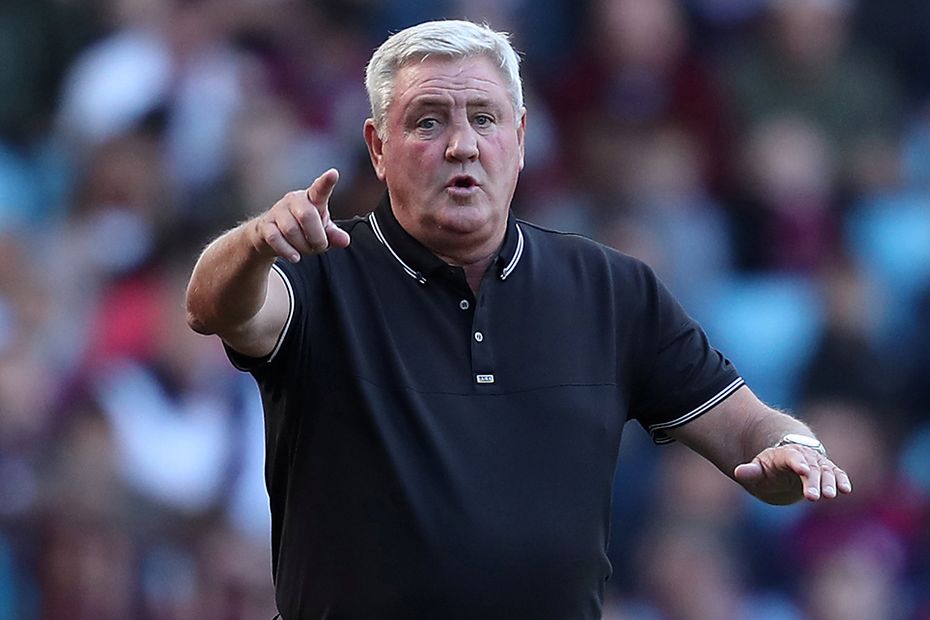 Newcastle United have announced the appointment of Steve Bruce as their new head coach ahead of the 2019/20 Premier League season.

The 58-year-old, who grew up on Tyneside, has signed a three-year deal.

Bruce is taking charge of a fifth club in the Premier League, having previously managed Birmingham City, Wigan Athletic, Sunderland and Hull City in the top flight, taking charge of 392 matches.

"This is my boyhood club and it was my dad's club, so this is a very special moment for me and my family," Bruce told the club's official website.

"There is a huge challenge ahead of us but it's one that my staff and I are ready for.

"We'll roll our sleeves up and we'll be giving it everything from the off to ensure supporters have a successful team that they can be proud of."

Bruce, who won three Premier League titles as a defender with Manchester United, will be joined at St James' Park by coaches Steve Agnew and Stephen Clemence.

He and his staff are now due to fly to China and will meet the squad after Wednesday's Premier League Asia Trophy semi-final against Wolverhampton Wanderers.

Bruce's first Premier League fixture in charge of the Magpies will be a home match against Arsenal on Sunday 11 August.