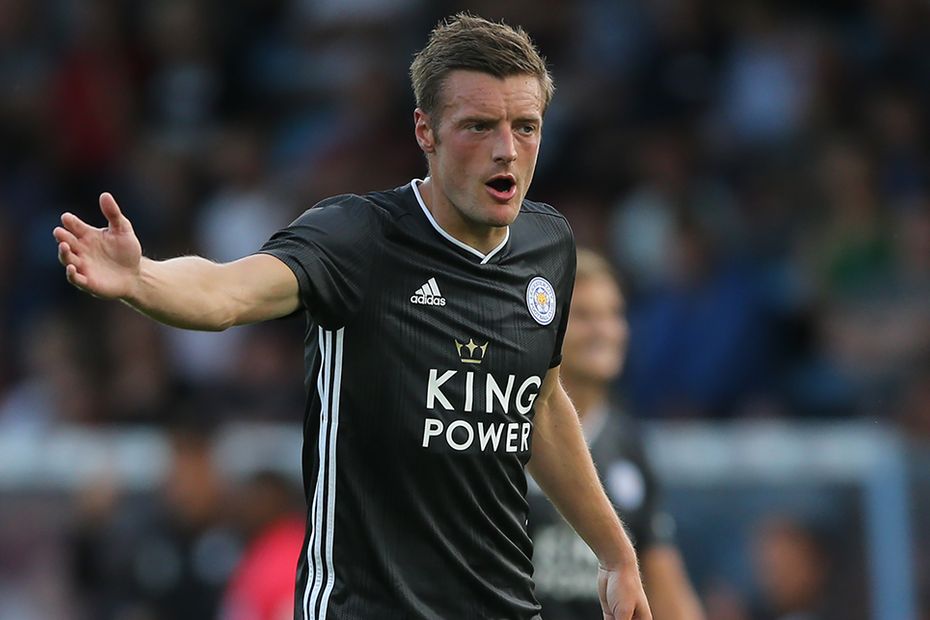 In 10 appearances under Rodgers, the forward averaged 7.6 points per match (ppm).

His nine goals during this period were more than any other player in FPL.

It was a marked improvement on the nine goals and 4.1 ppm in his first 24 matches.

That figure was second only to the 31 of FPL's top-scoring player, Mohamed Salah (£12.5m).

Salah was also the only player to better Vardy for shots on target in that period, by 19 to 14.

The underlying statistics further highlight why the striker was such a big success for Rodgers.

Vardy has a mixed run of opponents to start the new campaign. Four of his opening six opponents finished in the top seven last term.

However, Vardy produced attacking returns in meetings with all four of them in 2018/19.

That includes goals against Chelsea, Manchester United and Tottenham Hotspur.

And with Rodgers' team focused on attack, Vardy can be a major source of goals once again this season.