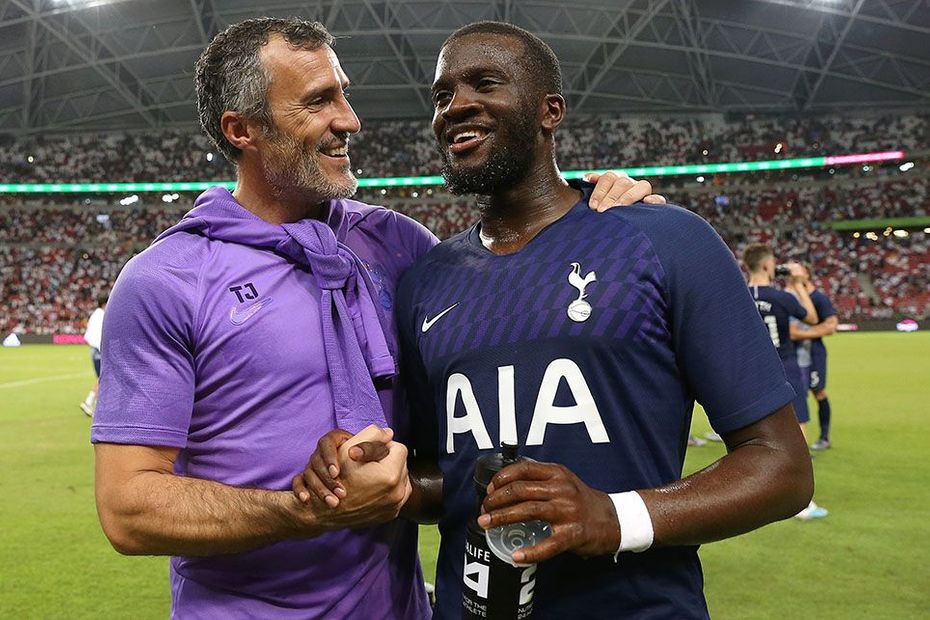 Spurs lost 13 of their 38 Premier League matches last season en route to a fourth-place finish so, first and foremost, they must become harder to beat.

Instead of settling on a regular central defensive partnership in 2018/19, Mauricio Pochettino frequently changed his selections, and alternated between a back three and a back four.

This lack of continuity may have contributed to a sense of vulnerability which their opponents sometimes capitalised on.

Spurs' goalkeepers were considerably busier than their counterparts at last season's top-four clubs.

Spurs also lacked a dominant central midfielder to shield the defence and provide a solid base.

Indeed, this was probably their weakest area last season.

Mousa Dembele's January departure, combined with injuries to Harry Winks, Victor Wanyama and Eric Dier, meant the north Londoners were often stretched in the middle of the pitch.

The lack of a controlling presence in this area was problematic both in and out of possession.

Creatively, meanwhile, too much of a burden was placed on Christian Eriksen's shoulders.

The Dane played in a deeper role than usual yet remained far and away their most inventive central midfielder.

Ranked fifth in the Premier League in this category, with 299, they need to increase the frequency and quality of service to their forwards.

Pochettino will certainly be demanding better contributions from his midfielders in the final third this season.

Most chances created from open play

The arrival of gifted France international Tanguy Ndombele this summer seems to be just the tonic Spurs need.

The 22-year-old (pictured above with Spurs goalkeeping coach Toni Jimenez this weekend), can perform either as a defensive midfielder or in a box-to-box role.

His all-round quality should provide balance in the middle of the pitch.

He can help to protect the rearguard and also improve the way Spurs move the ball between the lines.

Indeed earlier today he delivered a fine through-ball for Lucas to score in Spurs' 3-2 win over Juventus, moments after coming on for his debut.

That said, a glance at the above stats regarding Spurs' creativity in 2018/19 suggests Ndombele alone cannot solve the problem.

The north Londoners only had two players in the Premier League's top 50 for chances created in open play, and one of them, Kieran Trippier, has just departed.

I wouldn't be surprised, therefore, if they recruit another creative midfielder before the transfer window closes on 8 August.