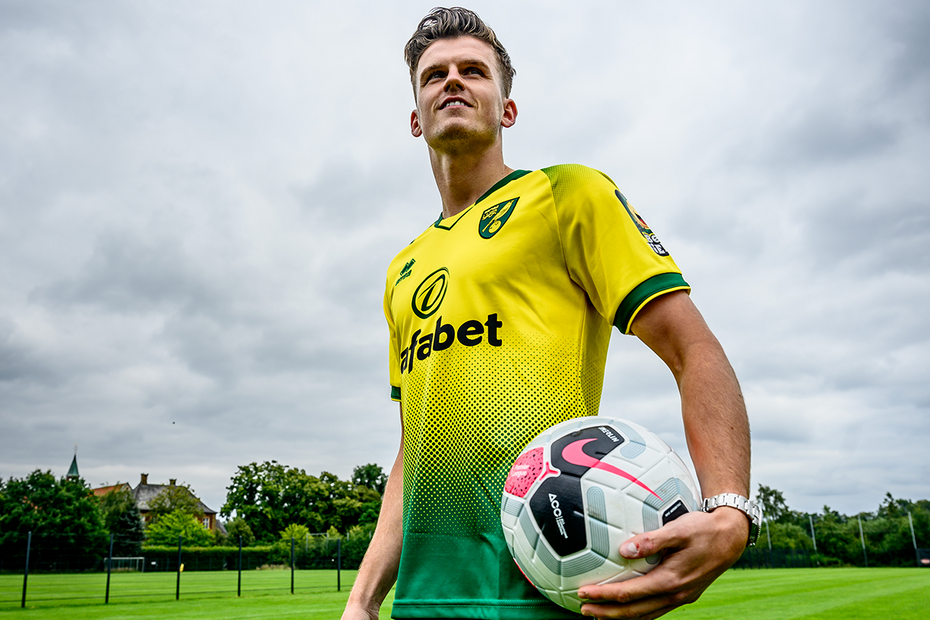 Byram has agreed a four-year deal to join Norwich City for an undisclosed fee.

The right-back is the Canaries' fourth senior signing ahead of their Premier League return.

“When I heard Norwich were interested, I was really interested [because of] how the manager [Daniel Farke] had the team playing last year," Byram told the club's official website.

“I watched a lot of them last season, with the fluid football and passing style. It’s obviously very attractive.

“It’s one I’m really excited about and I can’t wait to get started. The Premier League is a massive step up from the Championship."

The 25-year-old spent last season on loan at Nottingham Forest but managed only six appearances due to injury.

He has played 27 times in the Premier League since first stepping up to the competition with West Ham from Leeds United in January 2016.

Byram has joined Norwich on their pre-season tour of Germany. They face Schalke in their second summer friendly, on Friday, before opening the Premier League campaign at Liverpool on 9 August.