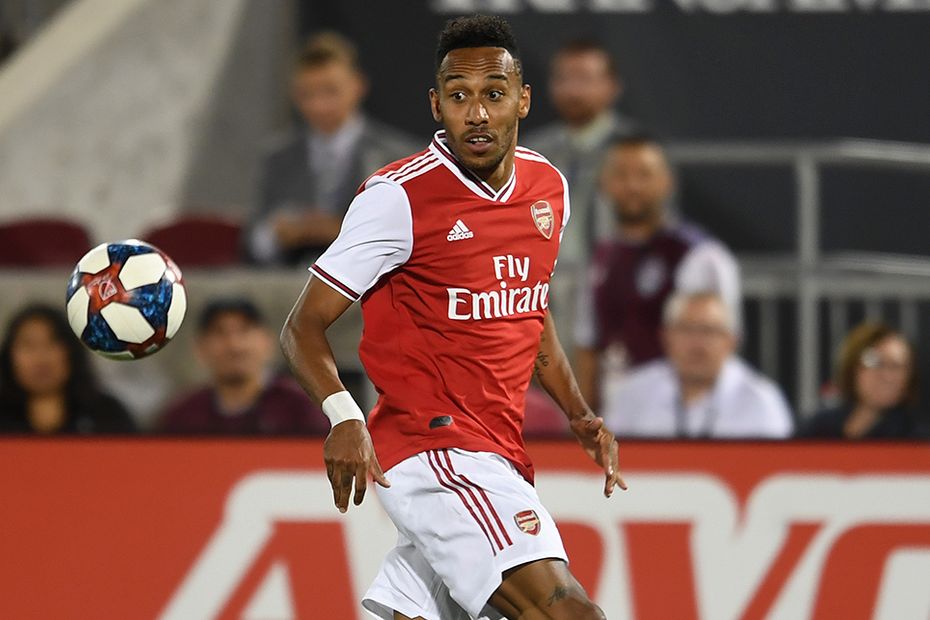 The Arsenal forward has a run of fixtures over the opening months that can secure his spot in FPL line-ups.

In the first 17 Gameweeks, Aubameyang faces only three of last season's top-six sides.

And his record against teams lower down in the league looks very encouraging.

Aubameyang scored 19 goals against non top-six sides in 2018/19, at least six more than any other FPL forward.

Only Mohamed Salah (£12.5m), the top-scoring player in FPL, surpassed that record. The Liverpool midfielder fired 20 goals in such matches.

Aubameyang will also host Tottenham Hotspur and travel to Liverpool and Manchester United in this period.

He impressed against two of those opponents last season, scoring twice and adding an assist at home to Spurs, and also netting against Man Utd at Emirates Stadium.

Having scored 22 goals in his 30 starts last season, Aubameyang shared the Golden Boot with Salah and Sadio Mane (£11.5m).

Crucially, 23 of those starts came in the first 25 Gameweeks.

It wasn't until Arsenal reached the knockout stages of the UEFA Europa League later in the season that he was rotated by Unai Emery.

As a secure pick early in the season, Aubameyang has the fixtures to get plenty of goals from the off.