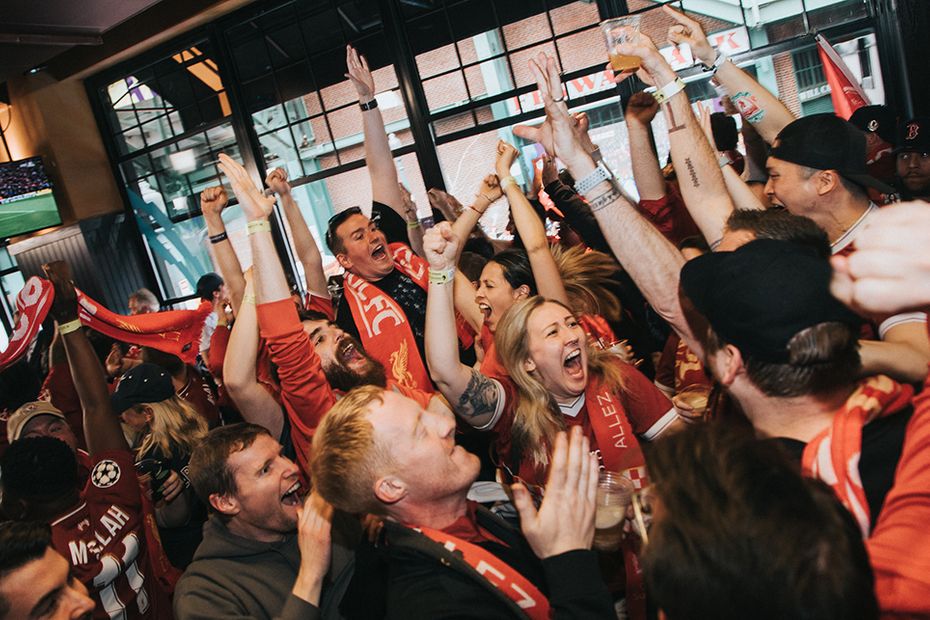 The Premier League's popularity with international audiences around the world has been highlighted by broadcast research for the 2018/19 campaign.

With the Premier League working in partnership with independent research agency Nielsen Sports, broadcast and audience information has been compiled and collated from individual markets.

This has established that cumulative audiences for live Premier League programming rose 11 per cent to 1.35 billion.

As Manchester City and Liverpool contested a thrilling title race, a cumulative global audience of 3.2 billion for all programming watched the action between August 2018 and May 2019, an increase of six per cent on the previous season.

These figures are only for standard in-home viewing and exclude out-of-home and mobile device viewing.

Growth was driven by new free-to-air coverage in several countries, notably Brazil and South Africa, while there was also a continued increase in live audiences in the UK.

The Premier League was shown in a total of 188 of the world's 193 countries recognised by the United Nations.

Afghanistan, Moldova, Turkmenistan, North Korea and Cuba were the five countries without coverage in 2018/19.

There were 262,102 hours of Premier League coverage broadcast around the world last season, reaching 1.03 billion homes for all broadcast types.

The household reach for live coverage only was 978 million homes.